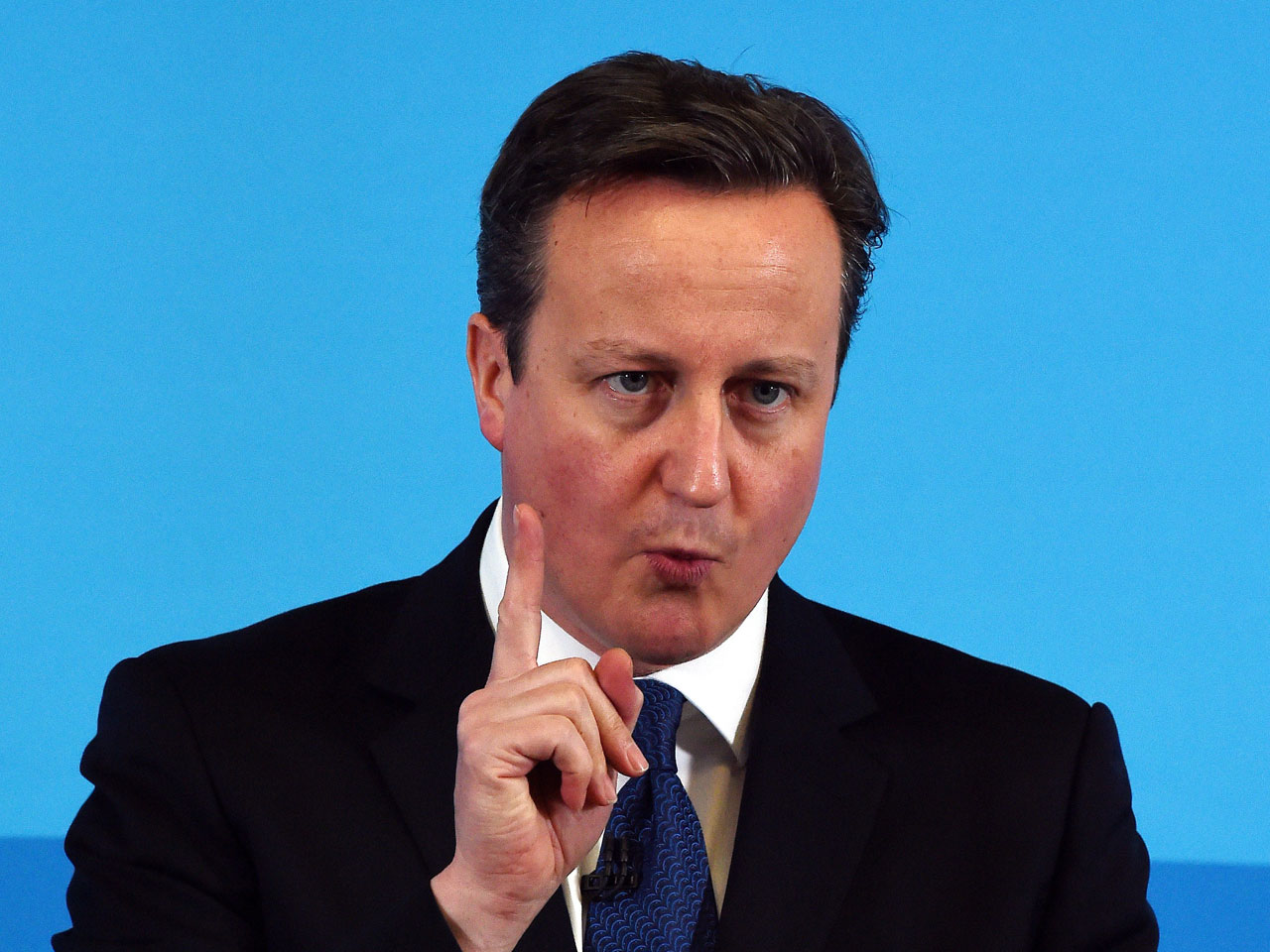 LONDON - A news commentator who told Fox News that the British city of Birmingham is "totally Muslim" has apologized for the comments, which drew widespread online ridicule.

Steven Emerson, an American author whose website describes him as a leading authority on Islamic extremist networks, told Fox News in a live broadcast Sunday that in Britain "there are actual cities like Birmingham that are totally Muslim, where non-Muslims just simply don't go in."

Emerson, who was discussing the recent terror attacks in Paris with host Jeanine Pirro, also claimed that in parts of London, "Muslim religious police" beat and injure "anyone who doesn't dress according to Muslim religious attire."

Official figures show that the number of Muslims in Birmingham, Britain's second-largest city, numbered at 234,411, or 22 percent of the city's population. That compares to 494,358 who described themselves as Christian.

British Prime Minister David Cameron told ITV News he "choked on his porridge" when he heard about the claims. "This guy is clearly a complete idiot," he said.

Many posted absurd, fictitious claims and jokes about Islam and Birmingham with the hashtag #FoxNewsFacts, which was trending on Twitter on Monday. One Twitter user said Birmingham buildings wear burqas and posted a photo of a building covered in scaffolding.

"Bizarre. Ridiculous. Nonsense. These are the only words I can use to describe the statement made by Steve Emerson," said Birmingham lawmaker Shabana Mahmood. "His apology is welcome but frankly the fact that anyone in his line of work could even hold those views is concerning."

Some 1,500 people have signed an online petition demanding an on-air apology to the city's residents.

Fox News did not immediately reply to an email seeking comment.