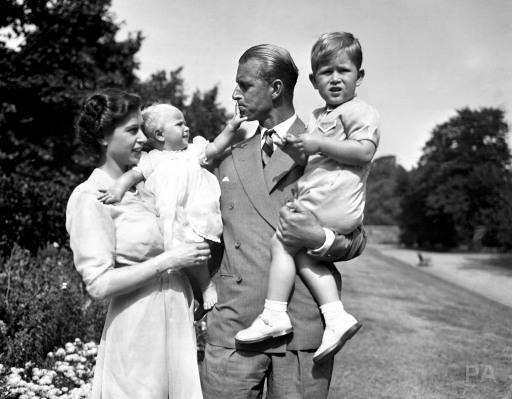 The monarchy opened its official Flickr account Monday showcasing both recent and older photos of members of the royal family.

Photos of the royals posted on the account include Camilla, the Duchess of Cornwall's recent visit to the Anfield district in Liverpool, this year's Royal Ascot horse race and Prince Charles presenting medals at an Army Air Corps presentation.

There are also photos of the queen as a toddler, announcing her engagement and with an infant Prince Charles.

This isn't the royals' first foray into cyberspace. In addition to its official website, the Monarchy also opened a Twitter account about one year ago, and has a YouTube channel that was launched in late 2007.