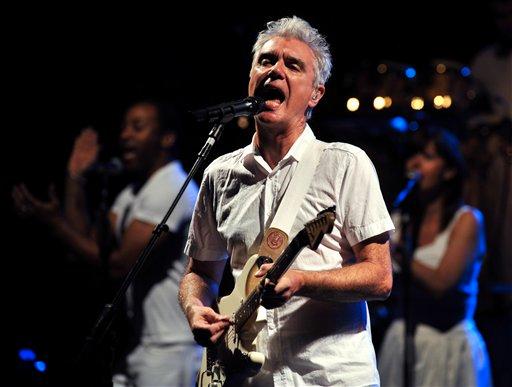 A kidnapped British humanitarian worker made another plea for her life in a video aired Wednesday, urging Britain to withdraw troops from Iraq and asking for the release of all Iraqi female detainees.

The tape, broadcast on Al-Jazeera television, showed a distraught and frightened Margaret Hassan, the 59-year-old head of CARE International in Iraq, blinking back tears as she spoke into the camera. No gunmen were visible in the footage.

"Please don't bring the soldiers to Baghdad... Please, on top of that, please release the women prisoners from prisons," she said.

No group has claimed responsibility for her abduction. But followers of Jordanian militant Abu Musab al-Zarqawi made the same demand for the release of female prisoners in the abduction of two Americans and a Briton last month. All three were beheaded.

It was the third video released since Hassan - who also holds Irish and Iraqi citizenship - was kidnapped on her way to work in Baghdad a week ago. The first video, which had no audio, showed her sitting in a bare room. In the second, Hassan pleaded with Prime Minister Tony Blair to act to save her life, saying she faced the same fate as Kenneth Bigley, the decapitated Briton.

Her captors have not identified themselves in any of the videos -- no gunmen or banners with slogans have appeared as they often do in other hostage videos. Al-Jazeera, which sometimes receives separate statements along with videos, has also not identified the group holding her.

A spokesperson in Britain's Foreign Office did not immediately return a call seeking comment on Wednesday's video, and a spokesman at Prime Minister Tony Blair's office could not be reached immediately.

In the video, Hassan also called on CARE International to close its offices in Iraq.

Amber Meikle, a spokeswoman for CARE International in London, said the group had temporarily suspended its operations in Iraq shortly after Hassan's kidnapping. She said she had not seen the video and could not immediately comment further.

Britain began redeploying some 800 troops toward the Baghdad area Wednesday, in a move aimed at freeing up U.S. forces for an assault on insurgents areas north and west of the capital.