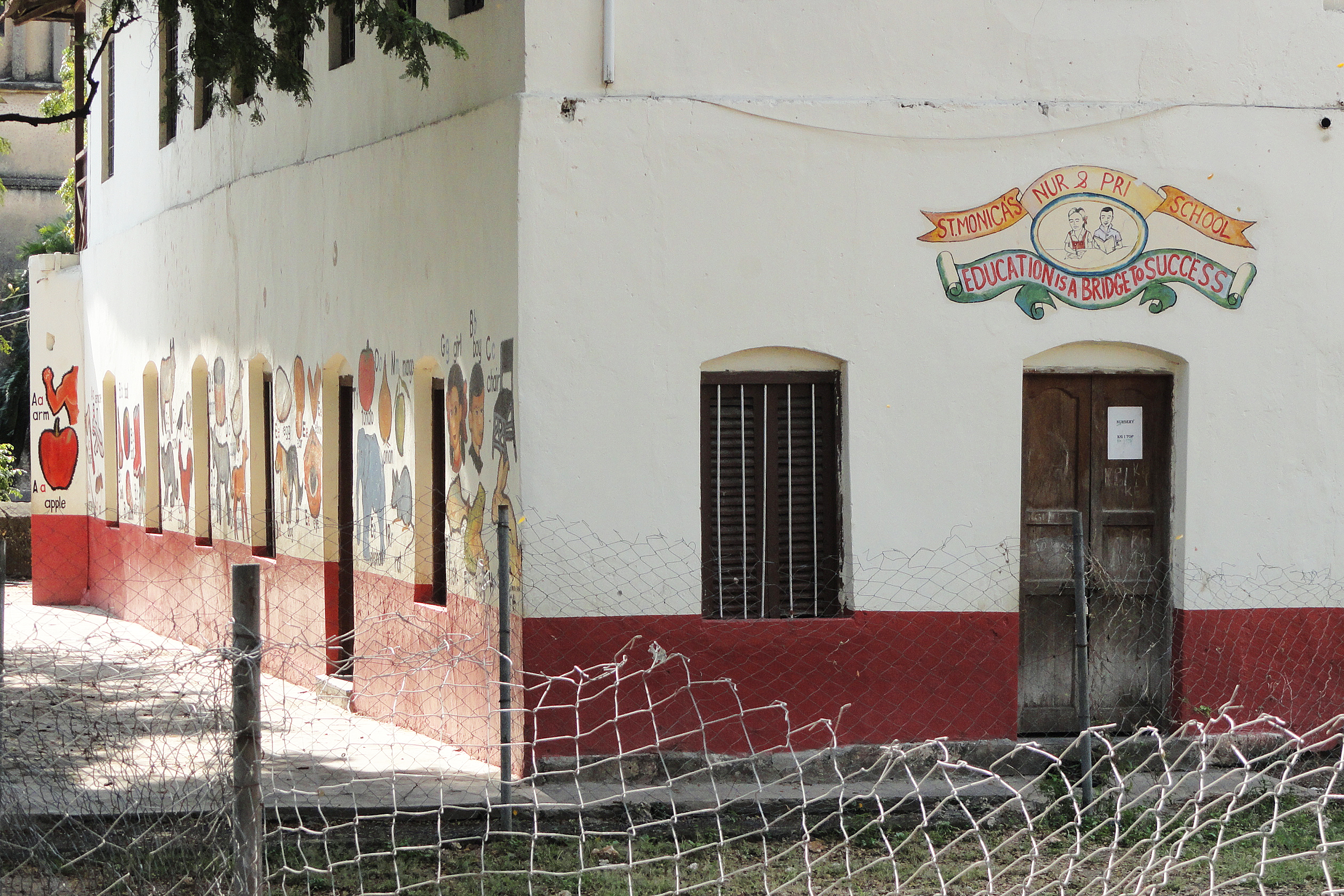 Two British women who had acid thrown over them in Zanzibar arrived back in London on Friday, and police on the semi-autonomous Tanzanian islands said they were holding two people for further interrogation.

"Both families would like to thank everyone that's helped to bring the girls back.

"The families now wish to have time with the girls and that the media will respect their privacy at this difficult time."

Police in Zanzibar, a coral-fringed Indian Ocean archipelago, have offered a $6,200 reward for information leading to the arrest of more suspects. The motive for the attack is still unknown.

Two men on a motorbike threw acid on the British volunteer teachers Katie Gee and Kirstie Trup, both 18 years old, on Wednesday night as they walked to a restaurant in Stone Town, a World Heritage site popular with foreign tourists.

There has been no claim of responsibility for the attack, and Zanzibar police said there was no evidence to suggest the involvement of Uamsho, a local Islamist group political analysts say is taking an increasingly hardline religious leaning.

Zanzibar Urban West regional police commander Mkadam Khamis Mkadam told Reuters that so far they had questioned five people over the attack, three of whom had been released while the other two were still being detained for further questioning.

Tanzanian President Jakaya Kikwete visited the pair in hospital and promised to hunt down the suspects.

Tourism is the second-biggest foreign-exchange earner in Tanzania after mining and any lasting damage to the country's reputation abroad could hurt industry revenues.

Police Commander Mkadam said the attack could have been the work of common criminals. Acid attacks are becoming increasingly common in Tanzania, police said.

Acid attacks scar their victims. Zanzibar has experienced a bout of Christian vs. Muslim violence in recent months, though authorities did not immediately provide a motive for the attack.

The attack against the Britons is at least the third acid attack in Zanzibar since last year.

"We are looking after the attackers, and we are expanding our police networks in and outside the country to make sure we apprehend them", said Khamis, as quoted by The Associated Press on Thursday.

The two women were volunteer teaching at a primary school affiliated with the Anglican Church, Khamis had said.