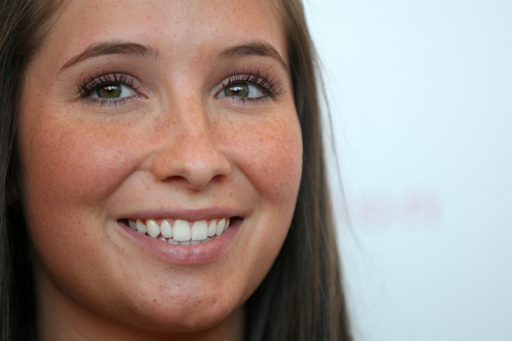 Ben Barber, who claims to have dated Palin from Christmas to May, says he was "blindsided" when he heard the news that Palin and Johnston had reunited, according to the Daily Beast.

"She was totally anti-Levi. I heard from a friend and then Bristol told me the next day, 'You're going to be mad. I've been talking to Levi.' I didn't care, but this is really surprising, you go from hating Levi to marrying Levi in two to three months." Barber told the online magazine.

Barber, 20, a Wasilla native, says he was once friends with Johnston, and even was set to be one of his groomsmen when Johnston and Palin were first engaged to wed.  The two split in March of last year, about 2 1/2 months after they had their baby Tripp, who is now 18-months-old.

But despite his friendly history with Johnston, Barber is clearly peeved about the couples reunion.

"What does Levi have going for him? Nothing. He's probably the worst person to give fame to anyways."

"I don't understand how Bristol can go and spend her life with someone who can't get his GED? What's he going to do when all this stuff has run out on him?"