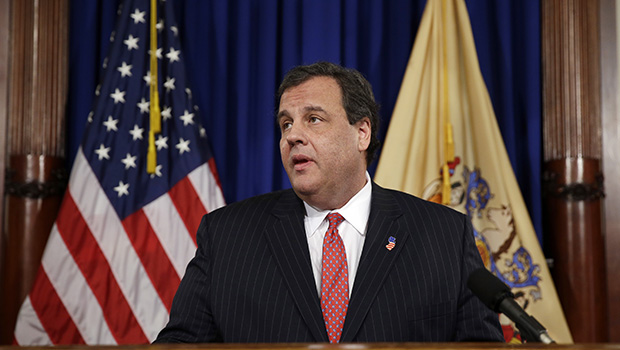 For Gov. Chris Christie, R-N.J., even getting out of town isn’t enough to help him avoid the fallout from the George Washington Bridge lane closure scandal.

As he travels the country to raise money for the Republican Governors Association (RGA) – he chairs the group – he’s finding that GOP candidates aren’t all that eager to be seen with him. According to the Chicago Sun-Times, the four Republicans running for governor had no plans to attend his fundraisers there – although another story from U.S. News and World Report has one of the four candidates, Bill Brady, saying he would be happy to campaign with Christie.

To make matters worse, former Ohio Gov. Ted Strickland, a Democrat, will hold a press conference in Chicago on Tuesday, the day of the fundraiser, to highlight the bridge scandal, according to the Sun-Times. Strickland is being deployed by the Democratic National Committee, part of a larger effort to keep the scandal in the news.

National Republicans have generally defended Christie or given him a pass in the wake of the scandal, and most have said he should stay on as head of the RGA.

He got less than a ringing endorsement from Sen. Rand Paul, R-Ky., who told a Houston television station it wasn’t his job to judge whether Christie should continue running the governor’s organization.

“It's important that people think that their government not be used to bully them. So for example, one of the things that conservatives have been upset with President Obama is that it looked like he was using the IRS to target taxpayer groups. Nobody wants to think their government would shut down a bridge or do something just because you're a Democrat and I'm a Republican. It's an unsettling charge. I don't know if it's true, but it's unsettling,” Paul said.

On the home front, lawmakers in the New Jersey State Assembly who sit on the committee investigating Christie are expanding their probe to determine if he took a helicopter ride near the closed bridge lanes in September and if he met with David Wildstein, the former Port Authority executive Christie appointed who has alleged that the governor knew about the lane closures, the New York Post reported.

The two men appeared together in a photo taken on Sept. 11, the third day of the lane closures.