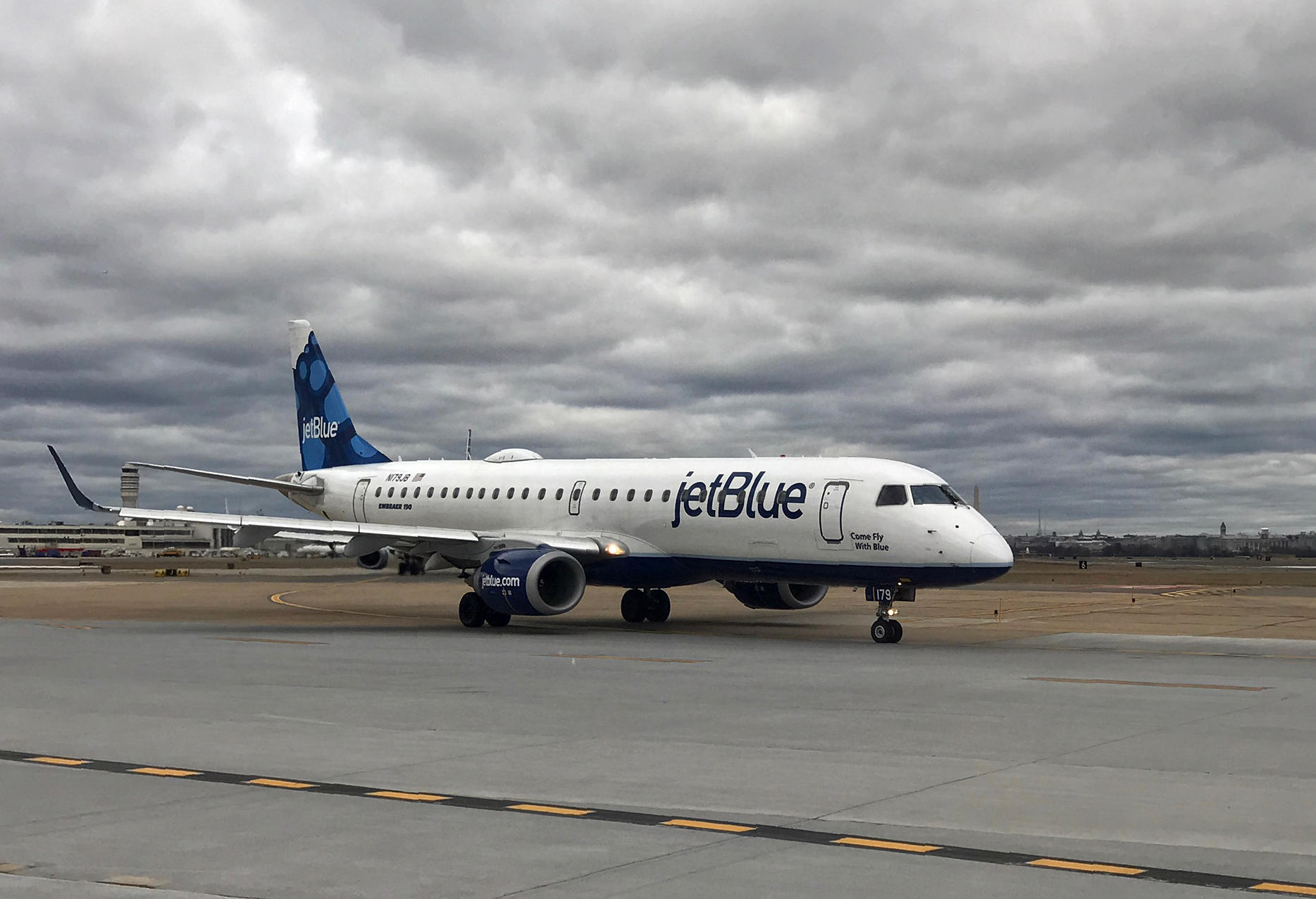 Courtney Duffy was all set to be a bridesmaid in her friend Alex's wedding. She'd purchased the outfit selected for the bridesmaids to wear and booked a JetBlue flight across the country for the upcoming nuptials, only to receive an email from the bride disinviting her from the wedding party.

Stunned by the brazen email, Duffy reached out to JetBlue publicly on Twitter to explain the situation and ask for a refund for the flight.

"SOS @JetBlue!" the jilted bridesmaid wrote on Twitter. "Booked my X-C [cross-country] flights for a wedding, then was asked 'to relinquish' my 'duties as a bridesmaid' & mail my bridesmaid outfit X-C so another girl could fill in and wear it (Happy bday to me!) I am laughing & crying & must avoid this wedding at all costs. Pls help?"

Duffy is an MBA student at Dartmouth, according to her Twitter account, which she's made private since her tweet went viral and the story received widespread attention. Her busy schedule as a student is the reason the bride banished her from the wedding party, according to an email from Alex that Duffy also tweeted out.

"I'm so glad to hear you booked flights! I'm sorry classes are taking such a long time to sort out. I know how hard you're working to be here for the wedding and it means so much to us!" Alex begins the email.

"I have a massive favor to ask you, though — and this is one of the hardest things I've ever had to ask anyone," the bride-to-be continues. "But I need to ask you to relinquish your duties as a bridesmaid."

In the email, Alex urges Duffy to come to the wedding, but not stay in the wedding party since she doesn't have time for "this whole thing — the bachelorette trip, at least the weekend, prep and the full night of the event."

"The whirlwind nature of what your travel has become just won't work with the duties as a party member. I'm so, so sorry!!" Alex writes. "Please don't feel you're letting me down, I am asking you to do this. I love you and value your friendship so much and I fully understand the need for you to prioritize school!"

The bride acknowledges in the email that it is awkward, but adds that she might have another friend step into the bridesmaid's role "and assume the duties." So, as Duffy's tweet alludes to, Alex asks her to mail back her outfit so that someone else can join the wedding party and wear it.

Both Duffy's tweet and Alex's email have gone viral, and they caught the attention of JetBlue. Playing off the "something borrowed, something blue" wedding tradition, JetBlue replied to Duffy's request for a refunded flight: "The jumpsuit may have been borrowed, but we'll bring the (Jet)Blue. When you're ready to patch things up, we'd like to help make your old friendship feel like new. A future girls' weekend is on us!" the airline wrote.

It's unclear if Duffy got her original airfare back or if she has any plans to patch things up on a "future girls' weekend" with Alex.