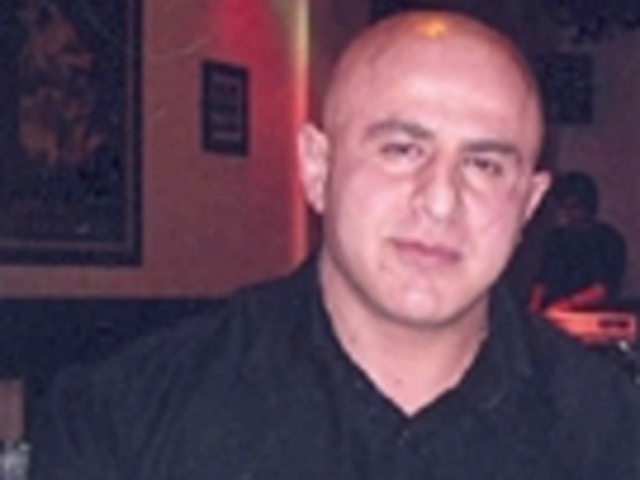 (CBS) A star of an English soap opera, Channel 4's defunct "Brookside," has been charged with murder in the shooting of a bouncer in Liverpool.

Brian Regan - not to be confused with the American comedian of the same name - allegedly killed Bahman Faraji by shooting him in the head outside a pub, reports the Daily Mail.

The Daily Mail reports that Regan is also charged with "perverting the course of justice."

Witnesses watched as Faraji was shot on Feb. 24, 2011. A shotgun was used as the murder weapon, reports the Daily Mail. Regan and another suspect, Lee George Dodson, appeared in court Wednesday. Click Liverpool reports they were "remanded in custody to appear before Liverpool Crown Court" on April 18.

"Brookside" ran on Channel 4 for 21 years. Regan played Terry Sullivan on the Liverpool-set show. He first appeared in the sixth episode and left the show for good in 1997.