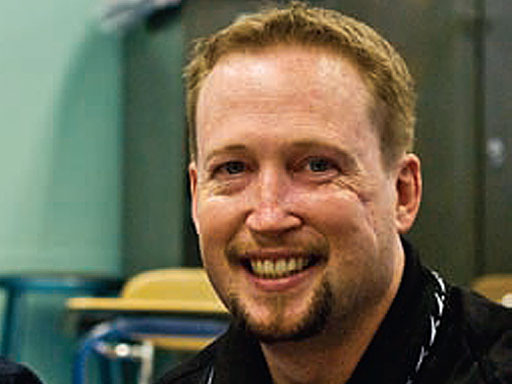 ROCKVILLE, Md. (CBS/AP) The murder case of Brian Betts, a respected inner city principal in Washington D.C. who was found dead in his home in April, appears to be winding down, with one of the four suspects pleading guilty to murder. But Gloria Allred, the attorney for Betts' family, says they want the murder investigated as a hate crime because Betts was gay.

Alante Saunders, 19, was sentenced Tuesday to 40 years in prison in Montgomery County Circuit Court. He pleaded guilty to felony murder earlier this month.

Prosecutors say Saunders and Brian Betts, the principal of Shaw Middle School, met through a sex chat line and Betts agreed to leave the door of his home open for Saunders. Investigators say Saunders showed up with three other men, killed Betts and stole his SUV.

Betts was found dead in his Silver Spring home April 15 after failing to show up for work.

A second teen, Sharif Lancaster, pleaded guilty to charges of robbery and use of a handgun during a crime. He faces up to 35 years in prison.

After the hearing, Allred, a celebrity attorney based in Los Angeles, said Betts was gay and that she plans to ask federal prosecutors to investigate the slaying as a hate crime.

However, Montgomery County State's Attorney John McCarthy says there is no evidence to support such an accusation, according to radio station WTOP.

"If we had seen evidence of a hate crime, we would have charged it," McCarthy told the station. "And we have an advantage; We've seen the evidence, we've read the discovery."