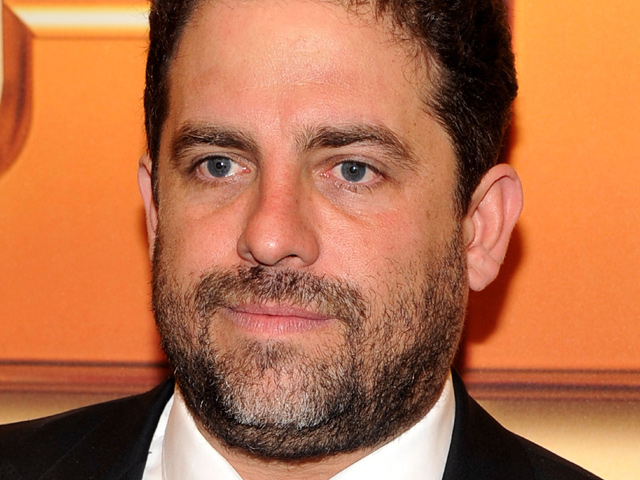 LOS ANGELES - Brett Ratner resigned Tuesday as producer of next year's Academy Awards, one day after apologizing for using a gay slur at a screening of his latest film.

The Academy of Motion Picture Arts and Sciences confirmed Ratner's departure. President Tom Sherak said in a statement that the 42-year-old filmmaker "did the right thing for the academy and for himself."

"Brett is a good person, but his comments were unacceptable," Sherak said.

Ratner used a pejorative term for gay men during a question-and-answer session at a screening of his film "Tower Heist." He also discussed his sexual exploits on a recent episode of "The Howard Stern Show."

Ratner issued a lengthy statement Tuesday apologizing for his behavior and explaining his resignation as producer of the 2012 Oscar telecast. The academy had announced in August that Ratner would produce the show with TV veteran Don Mischer, who helmed the 2011 broadcast.

In a letter beginning, "Dear Colleagues," Ratner apologized for "the hurtful and stupid things I said in a number of recent media appearances."

"As difficult as the last few days have been for me, they cannot compare to the experience of any young man or woman who has been the target of offensive slurs or derogatory comments," he said.

Ratner went on to say that he is "taking real action over the coming weeks and months in an effort to do everything I can both professionally and personally to help stamp out the kind of thoughtless bigotry I've so foolishly perpetrated."

The director, whose credits also include the "Rush Hour" films, said that being asked to produce the Oscar show "was the proudest moment of my career," but he didn't want to distract from the academy "and the high ideals it represents."

Ratner thanked the Gay and Lesbian Alliance Against Defamation "for engaging me in a dialogue about what we can do together to increase awareness of the important and troubling issues this episode has raised."

GLAAD said Tuesday that it was working with Ratner to arrange public discussions with those in the entertainment industry about fair portrayals of gay, lesbian, bisexual and transgender people in film and television.

"Hollywood has the power and responsibility to grow acceptance of all communities," said GLAAD Acting President Mike Thompson. "We look forward to working with Brett and the industry in promoting positive, culture-changing images of our community and sending a message that such slurs, used to belittle gay and lesbian youth and adults every day, have no place in mainstream popular culture or the industry that creates it."

There was no word on whether Ratner will be replaced at the Academy Awards.