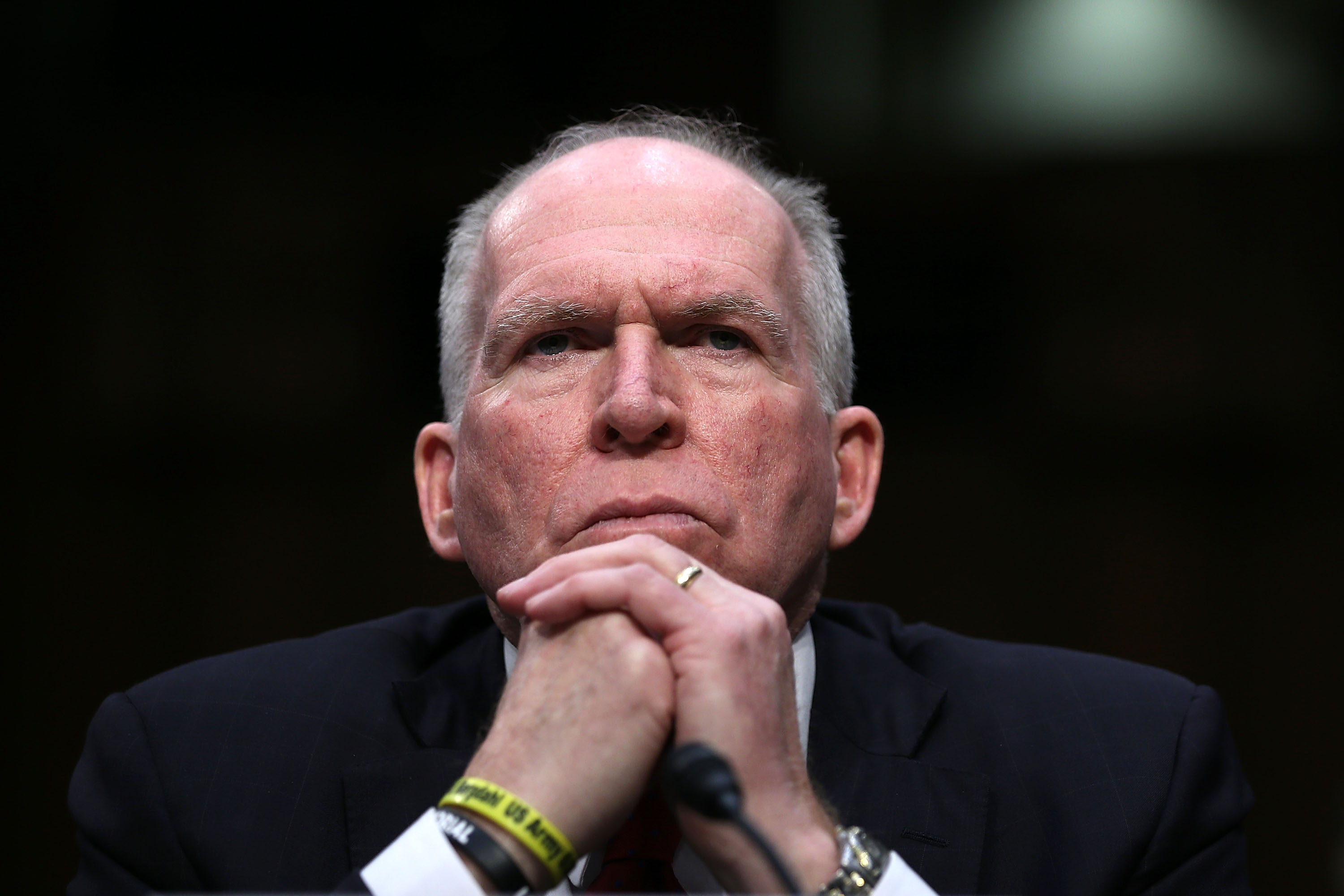 Following an epic, old-school,13-hour filibuster of John Brennan's confirmation to helm the CIA, the Senate nevertheless approved the nominee today by a vote of 63-34, with a number of Republicans breaking ranks to vote in his favor.

Brennan, who has long served as the president's top counterterrorism official, was widely expected to gain Senate approval for the job. But his nomination has come to stand as a proxy for the Obama administration's secretive and controversial targeted killing policy, and lawmakers on both the left and the right have spent weeks delaying his nomination in pursuit of more specific information about exactly who, where, and under what circumstances the administration deems itself authorized to use drones.

Of particular issue were the terms under which the U.S. might use lethal force against an American on U.S. soil,  a possibility that Attorney General Eric Holder confirmed this week is plausible in cases of "extraordinary circumstance."

Yesterday, in a dramatic culmination of this debate, Sen. Rand Paul, R-Ky., took to the Senate floor for a lengthy and notably non-silent filibuster, promising to "speak until I can no longer speak" in order to get the answers he demanded.

"I rise today to begin to filibuster John Brennan's nomination for the CIA. I will speak until I can no longer speak. I will speak as long as it takes, until the alarm is sounded from coast to coast that our Constitution is important, that your rights to trial by jury are precious, that no American should be killed by a drone on American soil without first being charged with a crime, without first being found to be guilty by a court," he said.

Ultimately, Paul stepped down to go to the bathroom -- he quipped in an interview with Glenn Beck this morning that he had considered using a catheter -- but he made his point. This afternoon, Attorney General Eric Holder answered Paul's question in a brief, almost palpably snarky letter.

"It has come to my attention that you have now asked an additional question: 'Does the President have the authority to use a weaponized drone to kill an American not engaged in combat on American soil?'" Holder wrote. "The answer to that question is no."

Upon receiving an answer to his question Paul, who had pledged to hold up Brennan's confirmation vote until he heard from the White House, agreed to let the vote proceed.

"Yesterday I spent a considerable time -- amount of time on the floor talking about the idea of whether or not Americans are protected by the Fifth Amendment always, whether or not you can be targeted for drone strikes in America without your due process rights," Paul said, in remarks on the Senate floor after receiving the letter. "It has taken awhile but we got an explicit answer. I'm pleased that we did, and to me, I think the entire battle was worthwhile."

In the final vote on Brennan's confirmation, Paul, unsurprisingly, voted no. Sen. Patrick Leahy, D-Vt., a Democratic "no" vote, has cited his own "waning patience" with the administration's slow responses to questions about its drone policy.

President Obama applauded Brennan's confirmation in a statement following the vote, to which he pointed as evidence that "the Senate has recognized in John the qualities I value so much--his determination to keep America safe, his commitment to working with Congress, his ability to build relationship

"Timely, accurate intelligence is absolutely critical to disrupting terrorist attacks, dismantling al Qaeda and its affiliates, and meeting the broad array of security challenges that we face as a nation. John's leadership, and our dedicated intelligence professionals, will be essential in these efforts," Mr. Obama said. "I am deeply grateful to John and his family for their continued service to our nation."

s with foreign partners, and his fidelity to the values that define us as a nation."

Omicron: What we know - and don't know - about the new COVID variant
Lucy Madison