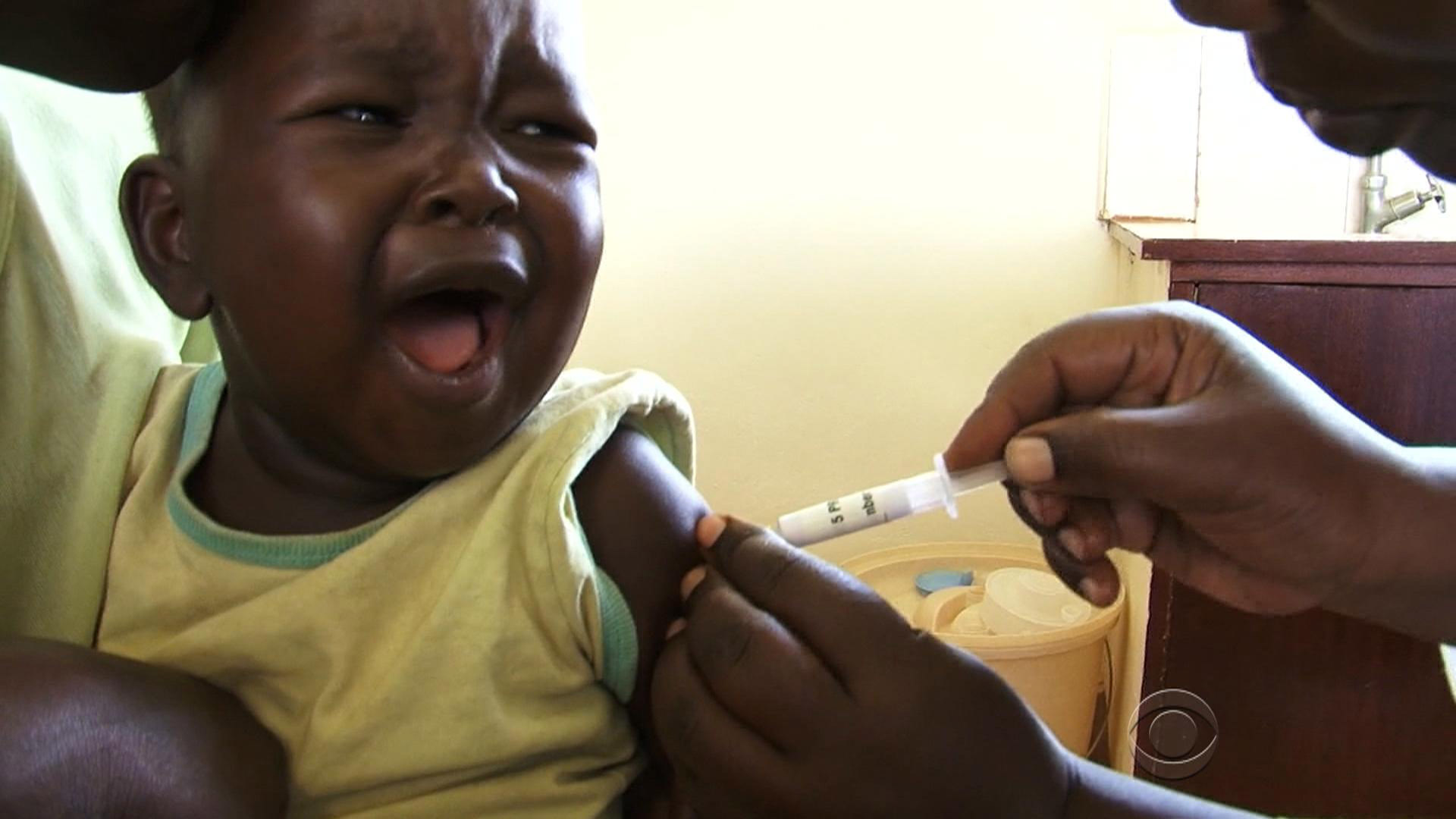 Most of the nearly 8 million deaths of children and teens around the world in 2013 were avoidable, a new report says.

More than 6 million children younger than 5 lost their lives because of treatable conditions like malaria, diarrhea and respiratory tract infections, according to pediatric researchers who've analyzed results of the Global Burden of Disease Study 2013.

"The vast majority of deaths in children and adolescents are preventable," said the authors from the Global Burden of Disease Pediatrics Collaboration. "Proven interventions exist to prevent diarrheal and respiratory diseases, neonatal conditions, iron deficiency anemia and road injuries, which result in some of the highest burdens of unnecessary death and disability among children and adolescents."

For the study, the researchers from around the world used data from a variety of sources to target fatal and nonfatal diseases and injuries among children and teens in 188 countries.

The report revealed some sobering statistics for 2013, including:

The report was published online Jan. 25 in the journal JAMA Pediatrics.

The report "represents an important contribution to the field of global health and provides troubling evidence of the diverging trends in child health and well-being," Dr. Paul Wise and Dr. Gary Darmstadt, both of Stanford University, wrote in an accompanying journal editorial.