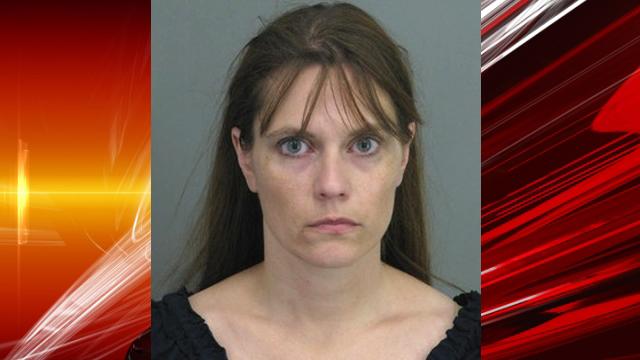 COLUMBIA, S.C. - A judge sentenced a South Carolina woman to 20 years in prison Friday for killing her 6-week-old daughter with what prosecutors say was an overdose of morphine delivered through her breast milk.

According to CBS affiliate WSPA, a Spartanburg County jury convicted Greene, 39, on Thursday of homicide by child abuse, involuntary manslaughter and unlawful conduct toward a child. The former nurse said nothing in court Friday during her sentencing.

A pathologist testified that the infant had what could have been a lethal level of morphine in her system even for an adult, in November 2010. Prosecutors say Greene hid her pregnancy from her doctors and didn't tell them she was breast feeding so they would continue prescribing painkillers.

Greene's lawyer says prosecutors never proved how the baby got the morphine or that heavy doses of the painkiller could pass through breast milk.