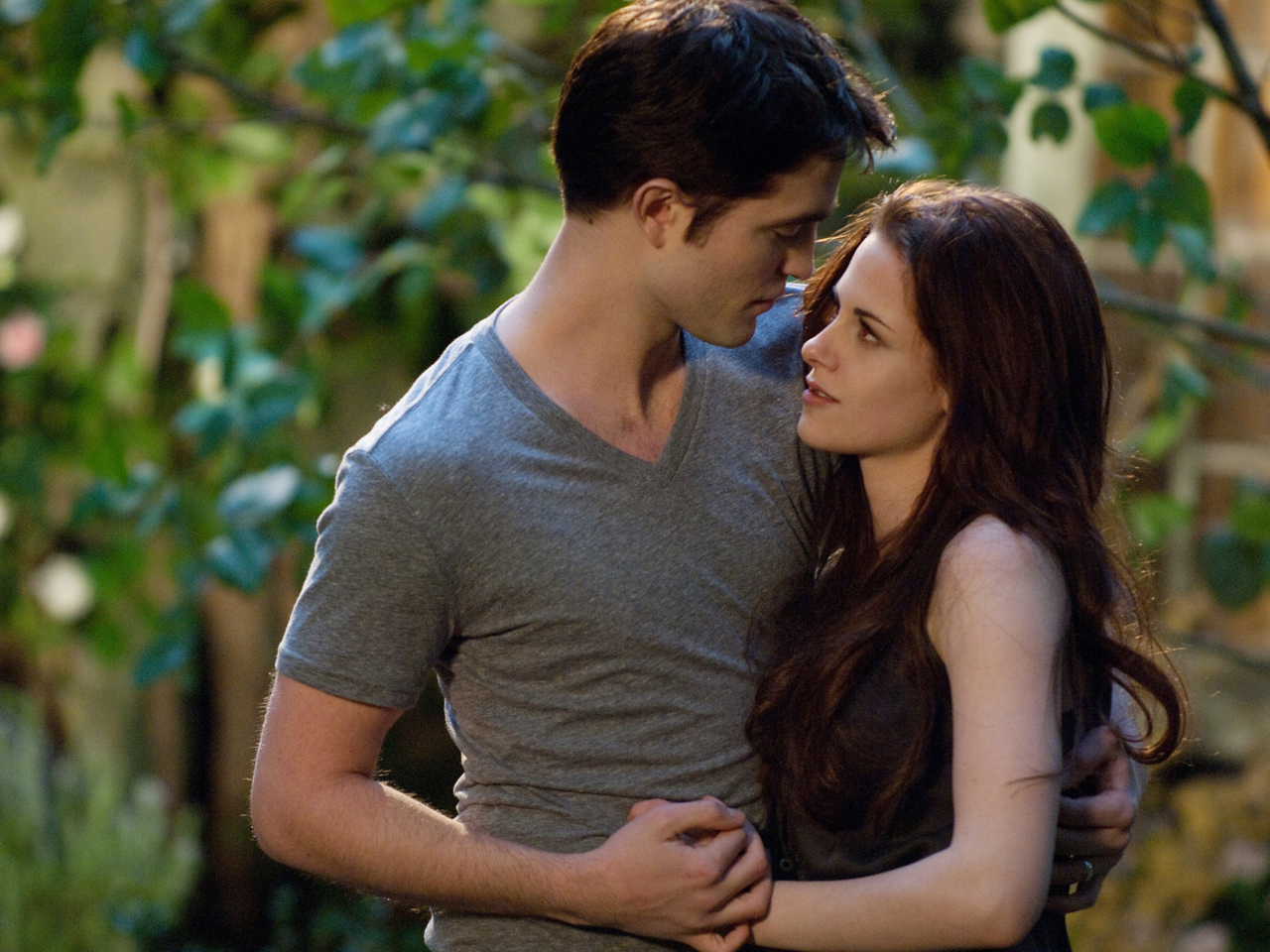 "The Twilight Saga: Breaking Dawn - Part 2" earned $141.3 million domestically over its opening weekend and $199.6 million more overseas for a worldwide debut of $340.9 million, according to studio estimates Sunday.

The "Twilight" films has helped lift Lionsgate into the big leagues among Hollywood studios. Paced by its $400 million smash with "The Hunger Games" and now the "Twilight" finale, Lionsgate surpassed $1 billion at the domestic box office for the first time.

The "Twilight" finale took over the No. 1 spot from Sony's James Bond adventure "Skyfall," which slipped to second-place with $41.5 million domestically in its second weekend. "Skyfall" raised its domestic total to $161.3 million.

Steven Spielberg and Daniel Day-Lewis' Civil War drama "Lincoln" expanded nationwide after a week in limited release and came in at No. 3 with $21 million. Distributed by Disney, "Lincoln" lifted its domestic haul to $22.4 million.

Estimated ticket sales are for Friday through Sunday at U.S. and Canadian theaters, according to Hollywood.com. Where available, latest international numbers are also included. Final domestic figures will be released Monday.