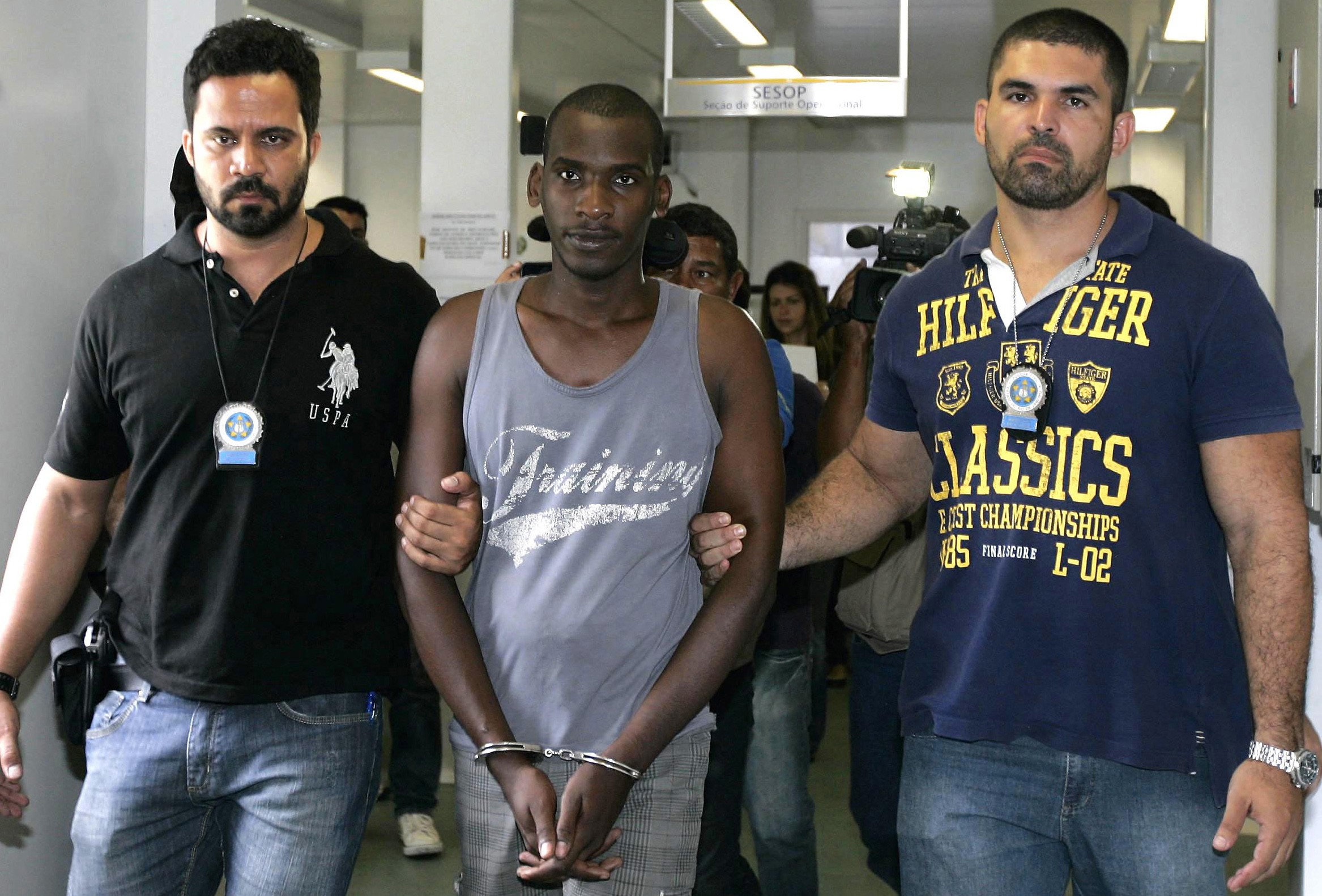 SAO PAULO -- A man who allegedly confessed to the murders of more than 40 people since 2005 has been arrested in Rio de Janeiro and police are investigating the veracity of his claims.

Police arrested Sailson Jose das Gracas Wednesday shortly after he allegedly stabbed a woman to death in the Rio suburb of Nova Iguacu.

"He confessed he killed another 37 women, three men and a 2-year-old girl over the past nine years," a police officer said by telephone. "He either stabbed his victims or strangled them."

"We are now trying to trying to determine if he is the serial killer he says his or if he is making it all up."

The officer, who spoke on condition of anonymity because he was not authorized to speak to the press, would not provide further information.

Das Gracas "was obsessed with killing white women, whom he followed during weeks seeking the ideal moment to attack," Medina told G1.

Killing apparently had a calming effect on da Gracas who was described by Medina as a nervous person.

"After killing someone he would calm down and spend the next two or three months without hurting anyone. Afterward he would go out hunting for a new victim," Medina was quoted as saying.

Das Gracas arrest came less than two months after police in the midwestern city of Goiania detained a man who confessed to more than 30 murders.

Police said that after his arrest in October Tiago Rocha confessed to at least 39 killings dating back to early 2013. His victims included young women and some homeless people.