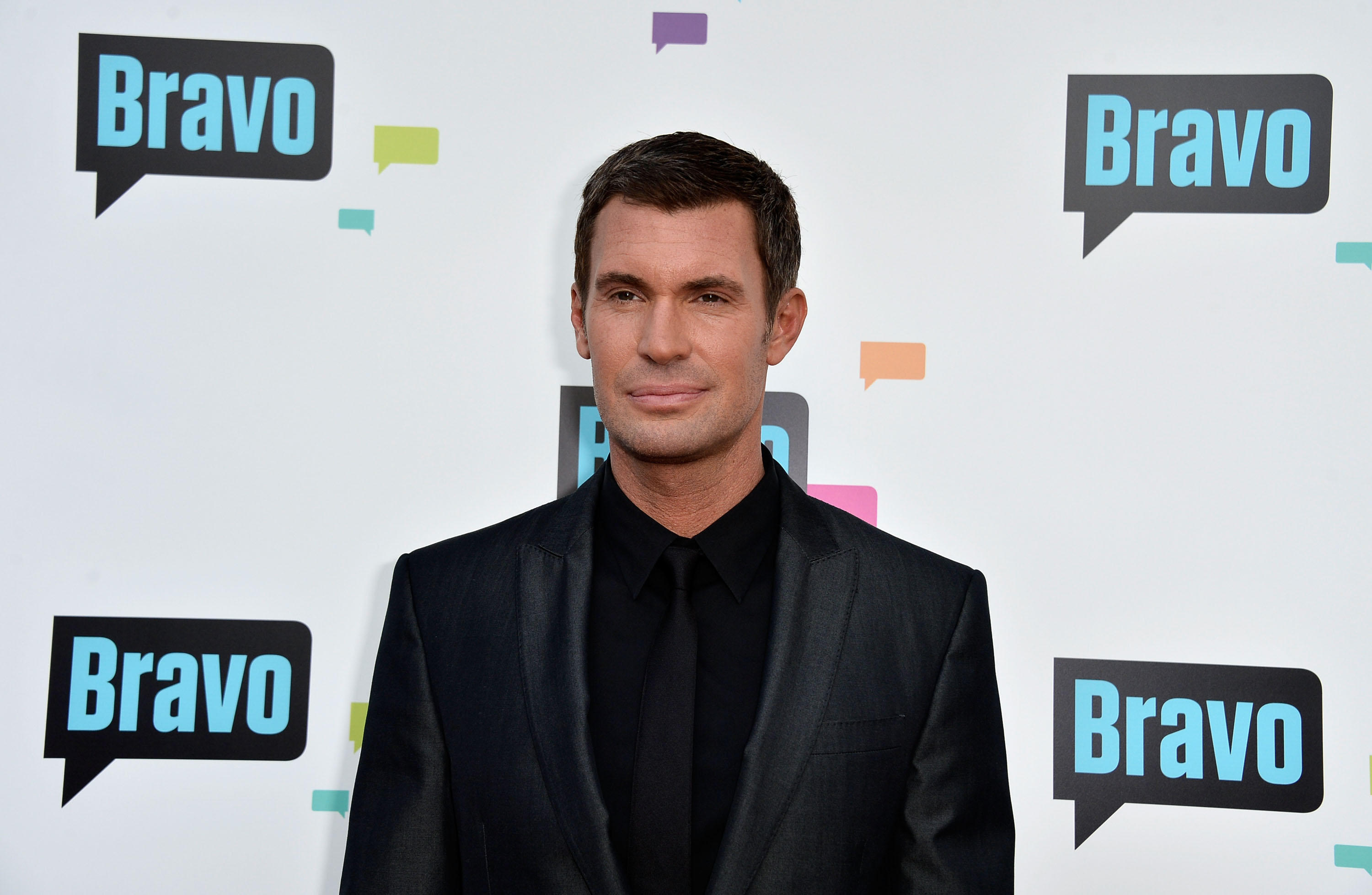 A woman who gave birth as a surrogate for interior designer and Bravo reality star Jeff Lewis is now suing the network, according to multiple reports. The woman says she never consented to having the birth filmed for Lewis' show "Flipping Out," Variety reports.

Alexandra Trent served as a surrogate for Lewis and his partner, Gage Edward, in 2016. Trent carried and delivered the couple's daughter, named Monroe, which was documented on "Flipping Out" last year.

Trent appeared on multiple episodes throughout two seasons of the Bravo show. Lewis and Edward's daughter was born on October 25, 2017, and the episode that chronicled the birth aired nearly a year later, on August 31, 2018. Lewis and Edward, along with cameras, were inside the delivery room with Trent.

Trent claims that "Flipping Out" producers filmed her vagina without permission. She also says Lewis and Edward personally humiliated her by making "disgusting" comments on the show, PEOPLE magazine reports. Trent is seeking damages for unlawful recording, invasion of privacy and fraud.

"If I was a surrogate, and I had known there was going to be an audience, I probably would have waxed," Lewis said of Trent on the episode about the birth.

According to Variety, Trent met Lewis and Edward in early 2015 when she responded to their classified ad, and says she had no idea she would be on the show. When she agreed to be their surrogate, Trent did consent to the filming of ultrasound appointments. She says she thought this would help promote surrogacy, but she claims she never agreed to allow filming of the delivery itself and that the producers agreed.

After Trent went into labor, however, the suit claims cameras continued to follow her and recorded the delivery from behind a curtain without her knowledge. She claims she didn't know about it until after the episode aired.

Lewis said that when he later saw his comments on the show, he recognized it as "a poor attempt at humor" and "an off-color joke," PEOPLE reports, and that he sent flowers and an apology letter to Trent.

On Wednesday, Lewis retweeted Variety, which was first to report the story, and commented "I guess we won't be using her again," apparently referring to using Trent as a surrogate for a second child.