The Atlanta Braves have been hit with another major injury, losing catcher Javy Lopez for the season with an injury to a ligament in his right knee.

"It's a big blow," GM John Schuerholz said Monday night during Atlanta's 6-1 victory over the Milwaukee Brewers. "We'll miss him."

Braves orthopedic surgeon Dr. Joe Chandler examined Lopez on Monday and made the determination that the two-time All-Star needed to undergo surgery.

"Dr. Chandler ... decided that surgery is necessary to repair the damage that has been done," Schuerholz said after returning from the Hall of Fame ceremonies. "Javy will have the knee repaired and strengthened so he can be 100 percent for next season."

Before the season even began, the Braves lost first baseman Andres Galarraga for the season with cancer and closer Kerry Ligtenberg, who had 30 saves in 1998, to elbow surgery.

Earlier Monday, the Braves reacquired catcher Greg Myers in a trade with the San Diego Padres to replace Lopez on the roster, sending minor league right-hander Doug Dent in exchange.

Atlanta also said rookie left-hander Odalis Perez, placed on the 15-day DL Friday, will have surgery to repair a torn medial collateral ligament in his left elbow and will miss the rest of the season. Perez will miss at least a year following the surgery.

In addition, outfielder Brian Jordan, one of Atlanta's two All-Stars this season, will miss at least the next three games with a pinched nerve in his neck.

"A couple of times when I've thrown the ball lately, I've had a tingling in my right hand," said Jordan, who had a cortisone injection in his right wrist prior to the game.

Braves trainer Dave Pursley said Jordan has been having problems with his entire right side, his back, shoulder, ebow, wrist and hand. He said Jordan would miss 3-5 days.

"Odalis is gone (for the season), I think, but we were lucky to get Myers," manager Bobby Cox. "That covers us for catching and Jordan will be in the lineup one of these days. "

John Smoltz, who is 8-3 this season despite two trips to the 15-day DL, pitched well Saturday against Philadelphia in his first start back from his latest visit to the DL and is expected to start against the Phillies on Friday night. 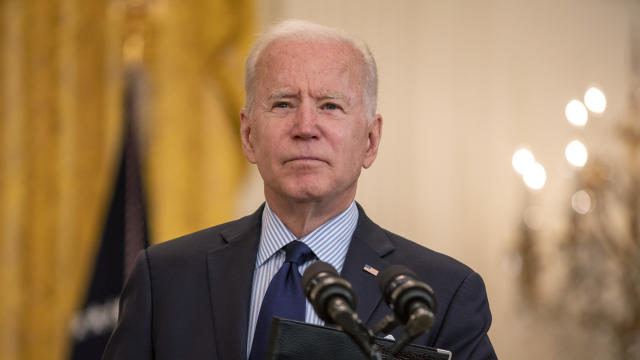 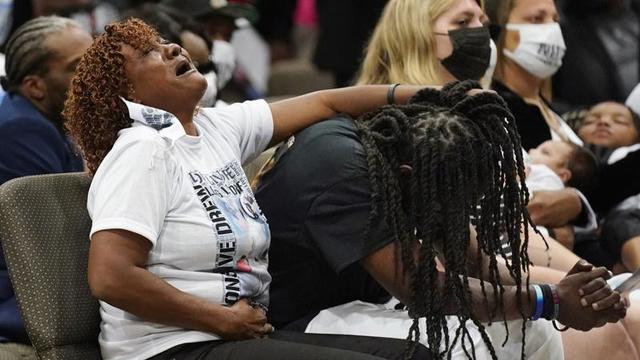 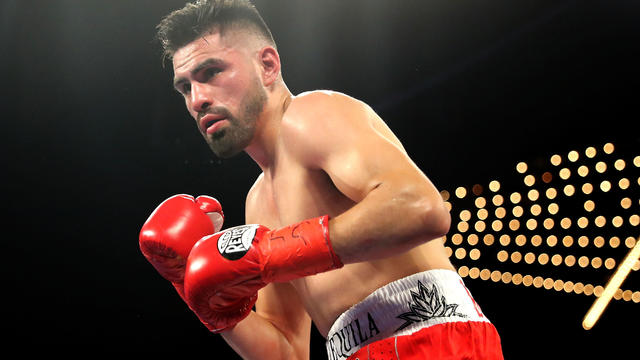 Why undefeated boxer is dedicating next fight to agricultural workers

"I see how hard they work, I see the work ethic and you know, they really shaped me," said Ramirez, who worked as a farm worker as a teen. 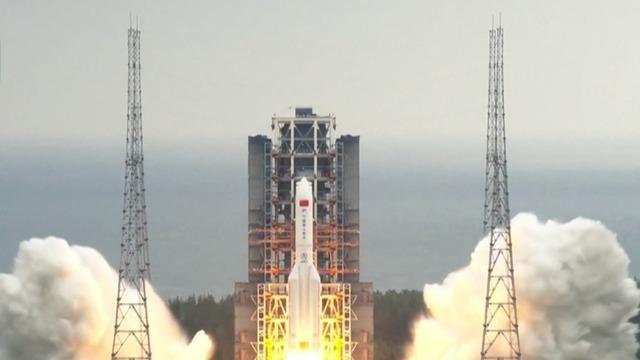 No one knows where on Earth the debris will land. 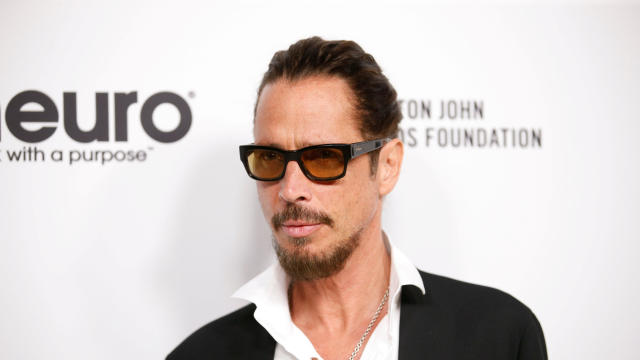 Chris Cornell's family alleged that medication prescribed by a doctor led to erratic behavior from the singer before his death in 2017 at age 52.