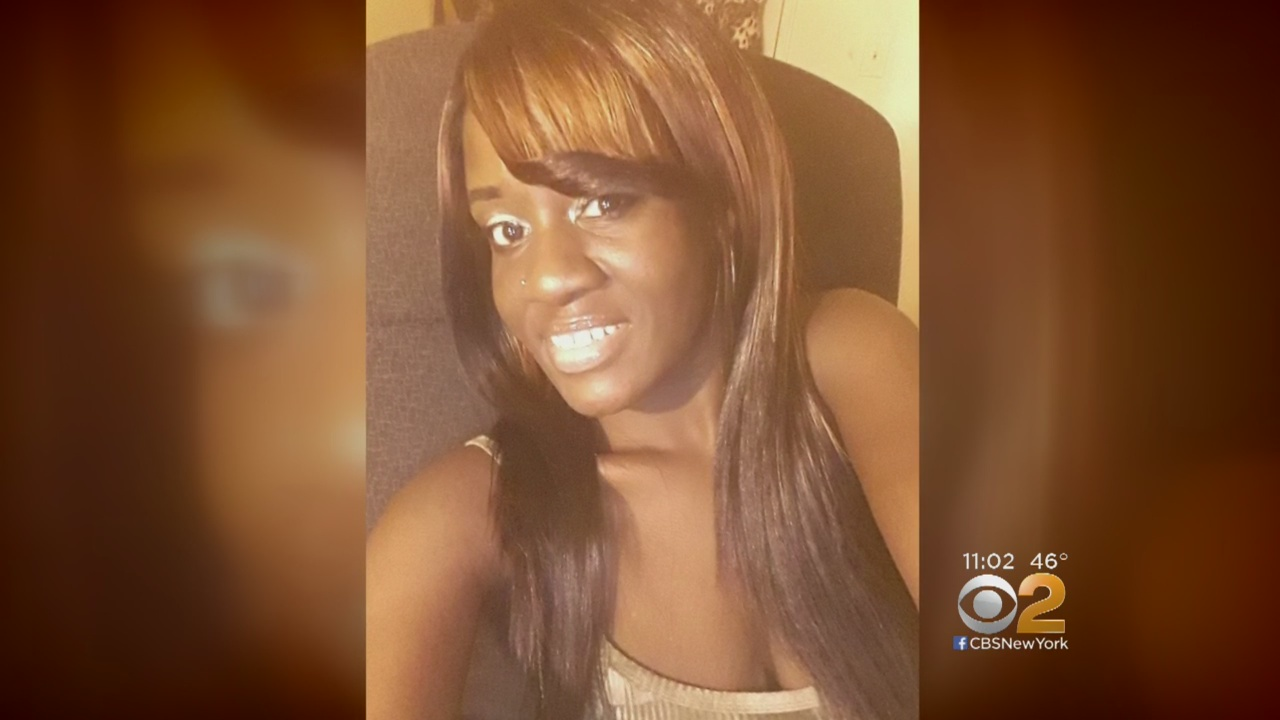 NEW YORK - The woman whose dismembered remains were found in a Brooklyn park in April died by "homicidal asphyxiation," according the the city's medical examiner. Brandy Odom, 26, was found in Canarsie Park on April 13. Her torso was found first and her limbs were found later in plastic bags.

Police sources reportedly believe Odom was killed and dismembered somewhere else, then dumped in the park. Death by asphyxiation can occur several ways, including strangulation or suffocation.

Nicole Odom told the New York Times that her daughter was living in Queens, but would often visit family members who lived near the park. She said her daughter "liked to be her own boss" and had moved out when she was 18 to begin pursuing various job-training certificates.