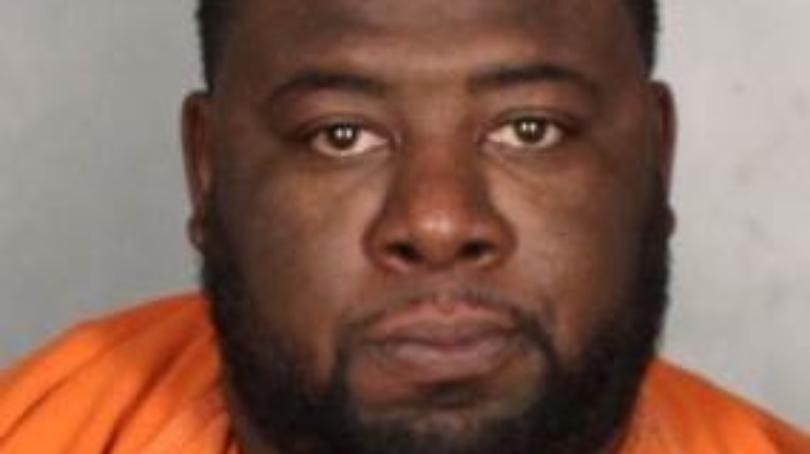 WACO, Texas -- Baylor University has fired a newly-hired assistant football strength and conditioning coach after he was arrested on a prostitution solicitation charge.

A Baylor athletics department statement Monday says Brandon Washington was fired Saturday after school officials learned that he had been arrested earlier in the day.

McLennan County Sheriff Parnell McNamara says deputies arrested the 33-year-old coach at a Waco-area hotel. The class B misdemeanor is punishable by up to 180 days in jail and a $2,000 fine.

The Baylor statement says he passed a full criminal background check when he was hired. Washington has no listed telephone number.

“When we arrived at Baylor we made a commitment to character and integrity in our program,” head football coach Matt Rhule said in a statement released to CBS affiliate KWTX. “Brandon’s actions are completely unacceptable. We will not tolerate conduct that is contradictory to these values.”

Baylor faces multiple lawsuits as well as a federal civil rights investigation into claims the school and football program ignored, mishandled or tried to cover up reports of sexual or physical abuse and other criminal misdeeds across campus for years.