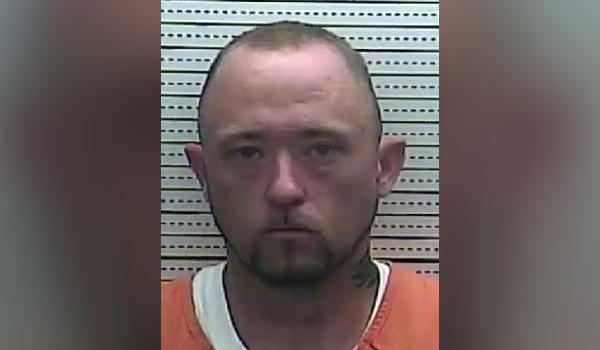 BARBOURSVILLE, Ky. -- Kentucky State Police say a police officer shot and wounded a man who refused to show a hand that he had behind his back as he walked toward officers.

In a news release, Trooper Shane Jacobs identified the suspect as 29-year-old Brandon Moses of Bledsoe, Kentucky. The statement says Moses was in serious condition Sunday at the University of Tennessee Medical Center.

Jacobs says police in Barboursville, 100 miles southeast of Lexington, on Saturday had pursued Moses' vehicle, which eventually pulled into a store parking lot. After leaving the vehicle, Moses walked toward officers with one hand behind his back. The suspect refused a command to show both his hands and he allegedly threatened to kill the officers. Officer Adam Townsley then shot Moses.

Jacobs says both Moses and Townsley are white.

The other Barbourville officers involved in the incident are Eric Martin and Donnie Broughton, CBS affiliate WKYT-TV reports. All three officers have been placed on administrative leave, which is usual in shooting investigations, the station writes.