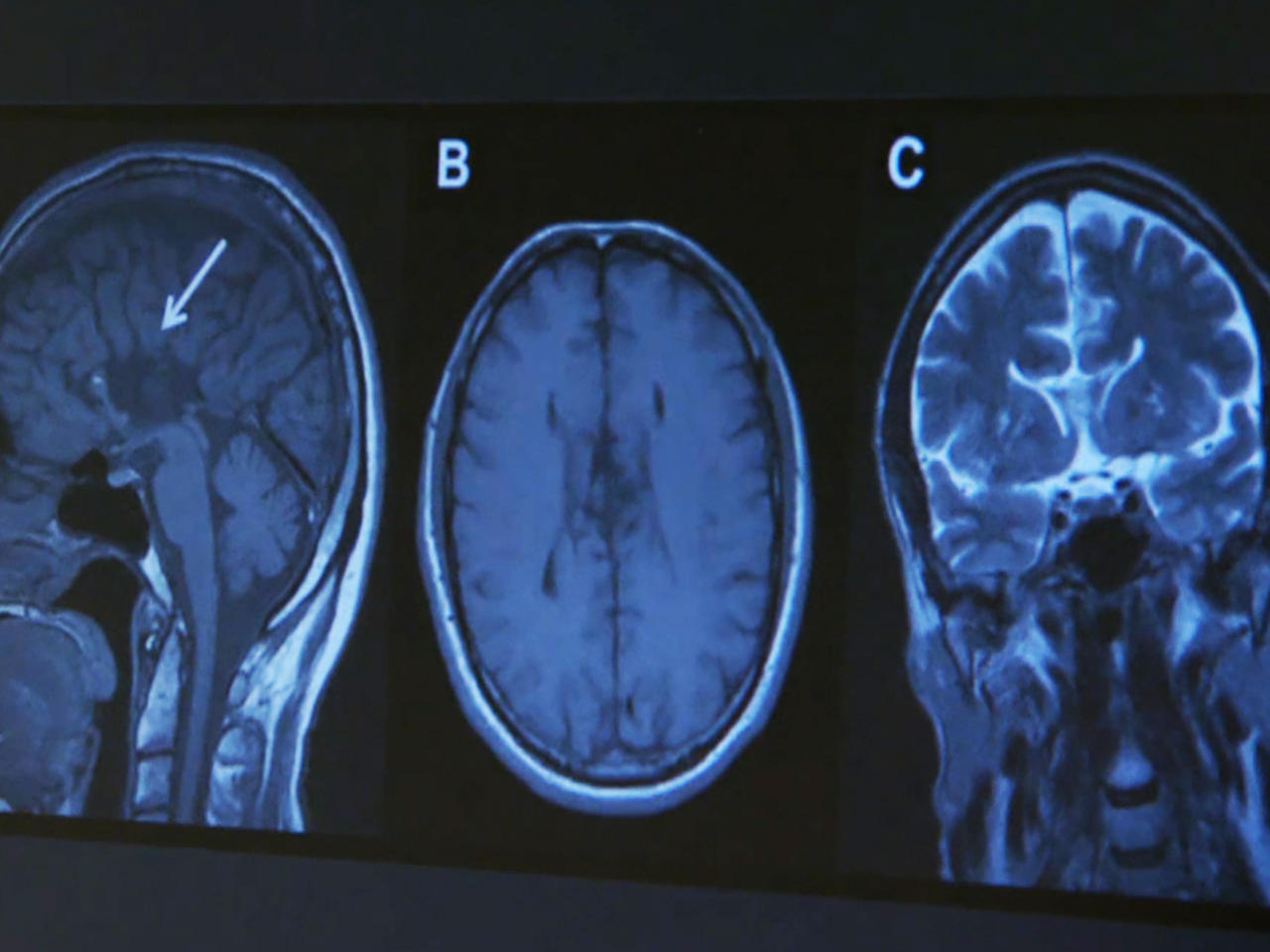 NEW YORK -- A brain-scanning technique might one day help identify people with a disease linked to concussions in football and other sports, an illness now diagnosed only after death, a small study suggests.

Scans of 14 retired football players at risk for the condition, called CTE, revealed deposits of abnormal protein in a pattern resembling that found at autopsy in the disease.

CTE stands for chronic traumatic encephalopathy. It causes progressive brain degeneration in athletes and others who've had repeated concussions and other blows to the head. Symptoms include memory loss, confusion, aggression, depression and progressive dementia.

No cure is known. But the brain-scanning approach raises the possibility of detecting the disease early on, when the chances would be greatest for success of experimental treatments, study authors said.

It might also shed light on the disease and help athletes with decisions on retirement, said a study author, Dr. Julian Bailes, co-director of the NorthShore Neurological Institute in Evanston, Illinois.

He and others present the results in a paper released Monday by the Proceedings of the National Academy of Sciences.

Dr. Joseph Maroon of the University of Pittsburgh Medical Center, who was not involved in the study, called the results "a major step forward in detecting CTE prior to death."

Like the authors, he said the results set the stage for bigger studies to investigate the technique's usefulness.

The study of 14 retired professional football players included one with dementia, one without obvious symptoms and 12 with a mental functioning deficit called mild cognitive impairment. All had a history of repeated concussions and other blows to the head.

For the study, they were injected with a substance that binds to deposits of an abnormal protein found in CTE and makes them visible on a PET scan. The resulting PET images differed from results with 28 healthy people and 24 people with Alzheimer's disease, a condition that can resemble CTE in its symptoms.

Maroon said the technique could offer a more definitive answer if scientists can find a binding substance that hones in more specifically on the abnormal protein.