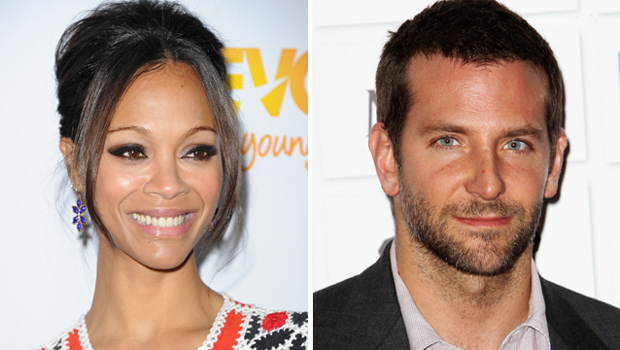 (CBS) Bradley Cooper and Zoe Saldana have reportedly started dating, after co-starring in the upcoming film "The Words."

The recently named "Sexiest Man Alive" and Saldana are dating and have already started telling family and friends that they are together, sources told E! News.

A rep for Saldana, whose engagement to her boyfriend of nearly 11 years was called off in November, denied that the actress and Cooper were in a relationship after the two were spotted at a Manhattan nightclub last month.

But now sources told E! that the actors had plans to go skiing in the Rockies together over the holidays and are "totally dating."

Reps for both the actors did not return requests for comment, according to E!.

Cooper and Saldana recently filmed "The Words" together, which also stars Olivia Wilde and Dennis Quaid.