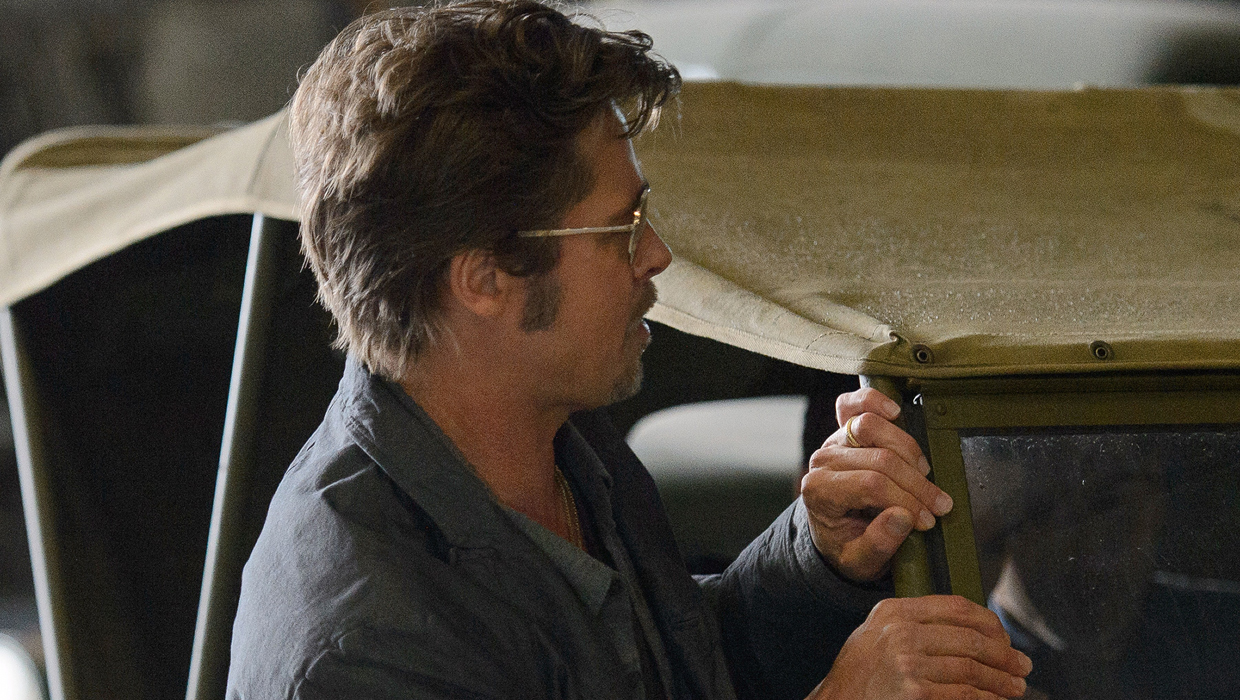 Newly married man Brad Pitt was seen wearing his wedding ring Thursday, the same day it was revealed he and Angelina Jolie had finally tied the knot.

A spokesman for the couple confirmed Thursday that Pitt, 50, and Jolie, 39, married on Saturday in a private ceremony in France attended by family and friends, with their six children all participating in the wedding. Sons Maddox, 13, and Pax, 11, walked Jolie down the aisle, while daughters Zahara, 9, and Vivienne, 6, threw petals. Daughter Shiloh, 8, and son Knox, 6, served as ring bearers.