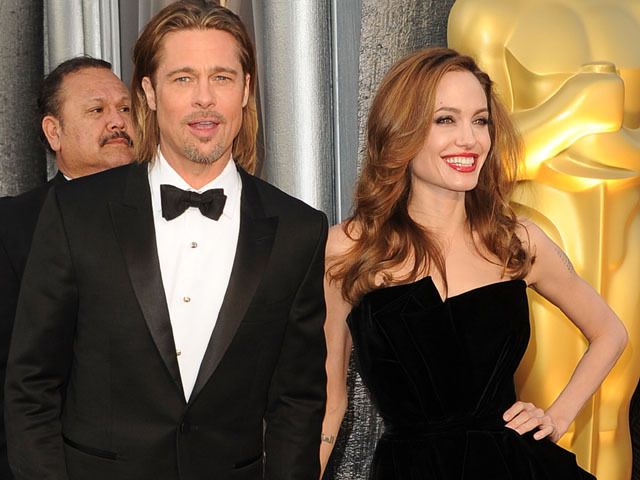 Wedding bells could be ringing soon for Brad Pitt and Angeline Jolie.

The couple announced their engagement in April after seven years of dating, and Pitt said Monday that they could exchange vows soon.

"The time is nigh," Pitt, 48, said at the premiere of his new movie, "Killing Them Softly," in New York, according to People. "It's soon. I got a good feeling about it."

"I am getting more pressure from my kids, and it is something I want to do within their lifetime, but I also feel like the time has come," he said.

Pitt added, "We've had a family, we've raised the kids. I am surprised how much [marriage] meant to me once you had that."

Aside from wedding planning, Pitt and Jolie have been busy with new projects. Pitt has been shooting "World War Z" in London. He's also attached to "Twelve Years a Slave" and "The Counselor."