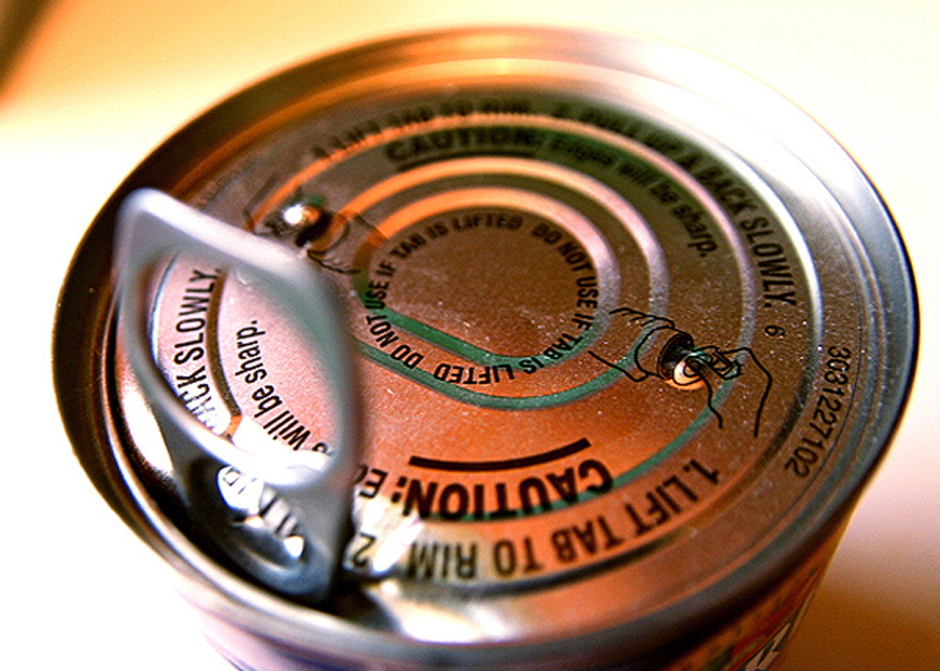 Exposure in pregnancy to a chemical commonly found in plastics and cans -- known as bisphenol A, or BPA -- may increase a child's risk of breathing problems, researchers say.

In a study of nearly 400 pregnant women and their children, researchers found that each 10-fold increase of BPA in a mother's urine was associated with a 14 percent decrease in the child's breathing function at 4 years of age.

In addition, a 10-fold increase in BPA at 16 weeks' gestation was associated with more than four times the likelihood of persistent wheezing at age 4, the study found. Persistent wheezing can be a sign of asthma.

"Maternal exposures to BPA during pregnancy may affect a child's future lung health," said lead researcher Dr. Adam Spanier, an associate professor of pediatrics at the University of Maryland School of Medicine in Baltimore.

The findings were inconsistent, however. While 4-year-olds had reduced breathing function associated with increased BPA exposure, that link wasn't seen in 5-year-olds, the study said.

Moreover, BPA concentrations in children's urine were not tied to reduced breathing function or wheezing, Spanier said. The link was only with maternal exposure, he said.

But if future research confirms the link, BPA avoidance "may offer another avenue to prevent the development of asthma," the study authors concluded.

Noting that the researchers measured BPA levels in mothers during pregnancy and followed children from birth, Spanier said he believes the findings "support a causal association" between the chemical and respiratory impairment.

Scientists have been puzzled by the surge in asthma in the United States over the past three decades. One in 10 U.S. children has the respiratory illness, according to background research in the study. Some studies have suggested that, in addition to environmental triggers such as tobacco smoke and air pollution, exposure to commonplace chemicals such as BPA could play a role in its development.

For now, pregnant women and women intending to become pregnant may want to minimize exposure to BPA, Spanier said.

But that can be difficult, since BPA is found in many consumer products, such as the lining of food cans, some plastic bottles and food containers, and some cash-register receipts, Spanier said.

To avoid BPA, Spanier suggests eating fresh fruits and vegetables and staying away from canned products. He also advises using glass containers and avoiding plastic ones.

Plastic products made with BPA will have a #7 recycling symbol on them or contain the letters "PC" near the recycling symbol, according to the U.S. National Institutes of Health.

To test for BPA exposure, Spanier's team collected urine samples from 398 women at 16 and 26 weeks of pregnancy, and yearly samples from their children at ages 4 and 5 years.

The study, published online Oct. 6 in JAMA Pediatrics, found that for every 10-fold increase in the average amount of BPA in the mothers' urine, there was a nearly 55 percent increase in the odds of some type of wheezing in their children.

Dr. Leonardo Trasande, an associate professor of pediatrics and environmental medicine at NYU School of Medicine in New York City, said the study adds to the "substantial evidence suggesting that BPA exposure contributes to childhood disease and disability."

Further, it raises concerns about the U.S. Food and Drug Administration's decision not to limit BPA use in aluminum cans, the major source of BPA exposure in children and pregnant women, he said.

The agency did ban BPA from children's cups and baby bottles in 2012 because of other health concerns. These include potential links to cancer and childhood behavior problems.

Last July, the FDA updated its 2010 statement that BPA is safe at the current levels in foods. The chemical has been used in food packaging since the 1960s, it said.

Just because a product is marketed as BPA-free doesn't mean it's safe, though, one expert said.

Steven Gilbert, director of the U.S. Institute of Neurotoxicology & Neurological Disorders in Seattle, said BPA is being replaced by other chemicals, and the potential dangers of these substitutes are not known.

"It's really a bad situation. We don't have good rules in place to find safe substitutes," he said. "We need to take a precautionary approach to chemicals like BPA."