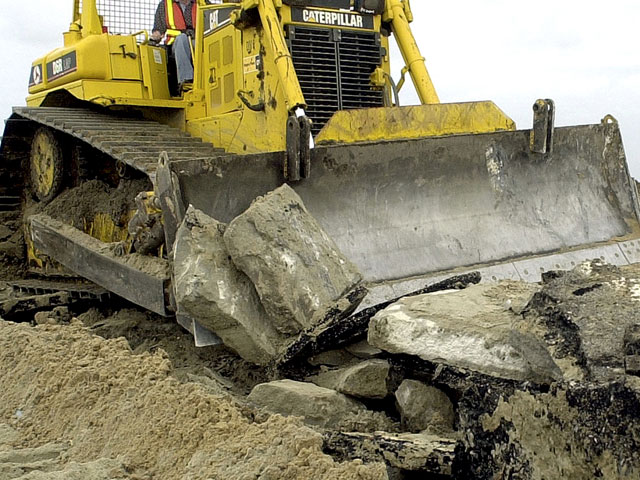 (CBS/AP) GREENSBORO, Pa. - State police say two boys, ages 12 and 9, drove a large excavator at a southwestern Pennsylvania strip mine, smashing a bulldozer in the process.

Police say the 12-year-old will be charged with felony criminal mischief in Greene County Juvenile Court. The other boy is too young to be charged under Pennsylvania law.

Police say Ali Co. Excavating and Construction, of Kingwood, W.Va. has insurance for the mine site in Monongahela Township, but not the equipment that was damaged.

The boys caused $164,000 in damage - about $150,000 of it to the bulldozer. Police say the boys also emptied fire extinguishers in every vehicle on the site.

Police say the boys acknowledged causing the damage Thursday, saying they were bored.