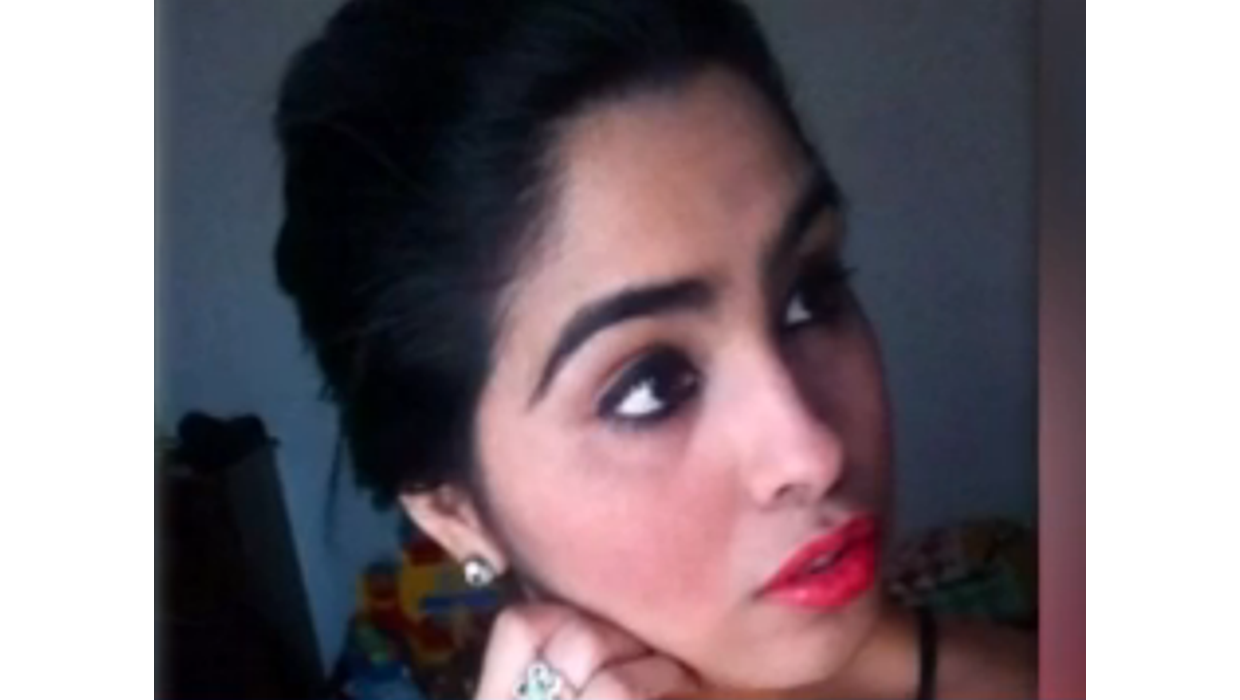 CBS affiliate KENS reports that Ariel Fernandez died Sunday after she and her brother each suffered multiple stab wounds. Fernandez's brother, Richard, survived and has been released from a hospital. Joe Anthony Perez has been charged with murder and aggravated assault, according to KENS.

"She was full of life, always happy, loving and was the life of every party or wherever she was," Gonzales said.

The family will host a candlelight vigil to celebrate Ariel's life at 7 p.m. on Wednesday at a park in Pleasanton, Texas.