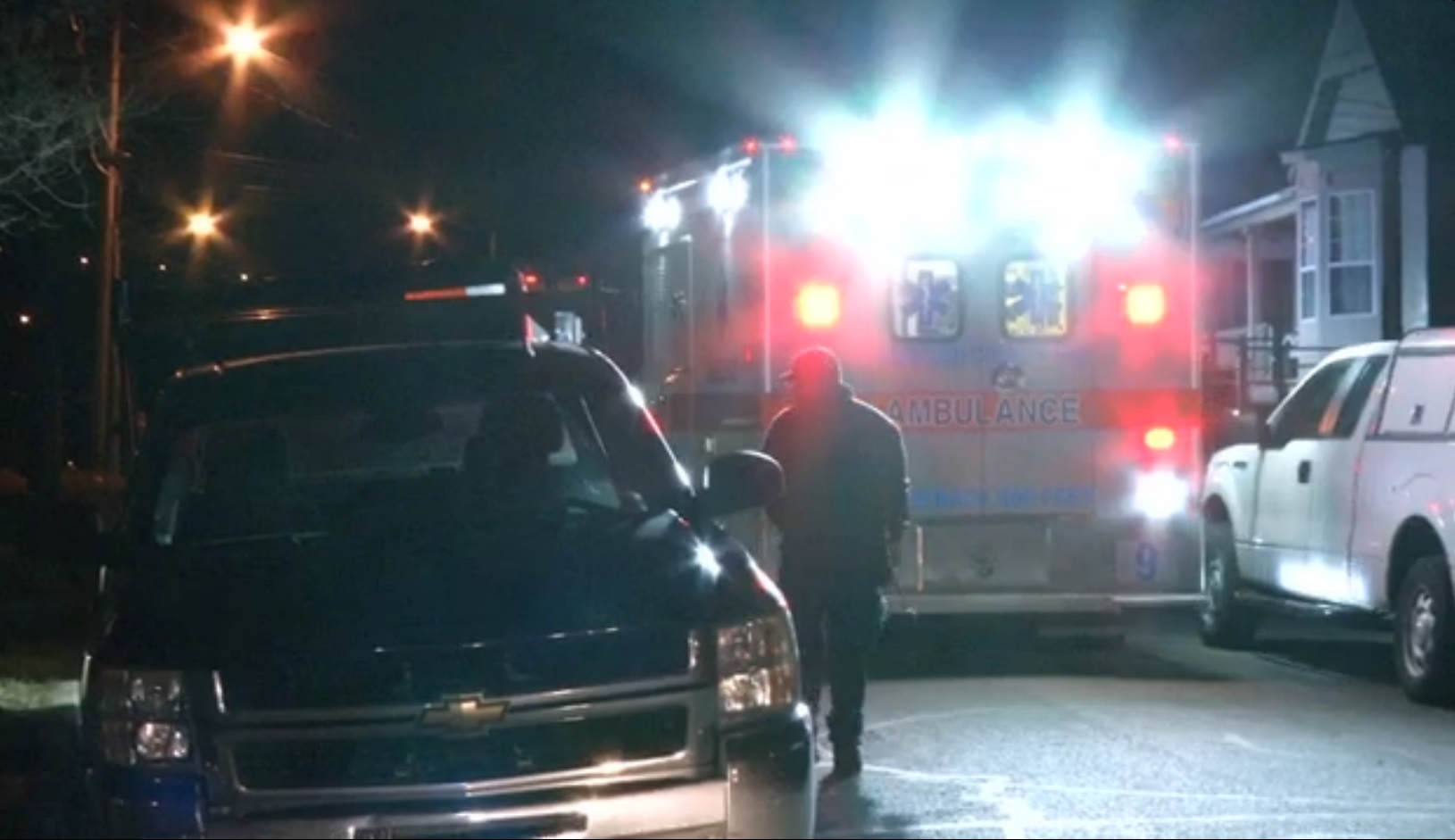 CHATTANOOGA, Tenn. - A 5-year-old boy called 911 after witnessing his mother and father being shot and killed inside their Chattanooga home.

During the seven-minute, 28-second call Sunday evening, the boy describes what happened and says he started crying after the incident.

Once police arrived, they found the boy safe and unharmed.

Chattanooga Police Chief Fred Fletcher says those killed were 25-year-old Latika Hicks and 24-year-old George Dillard. The boy is the only eyewitness that police have so far.

Fletcher says police have dual concerns in this case: finding who is responsible for the killings, and helping the boy.

He says Dillard was a gang member and police are investigating whether the shooting was gang-related.

The child is currently staying with another family member, reports CBS affiliate WDEF.