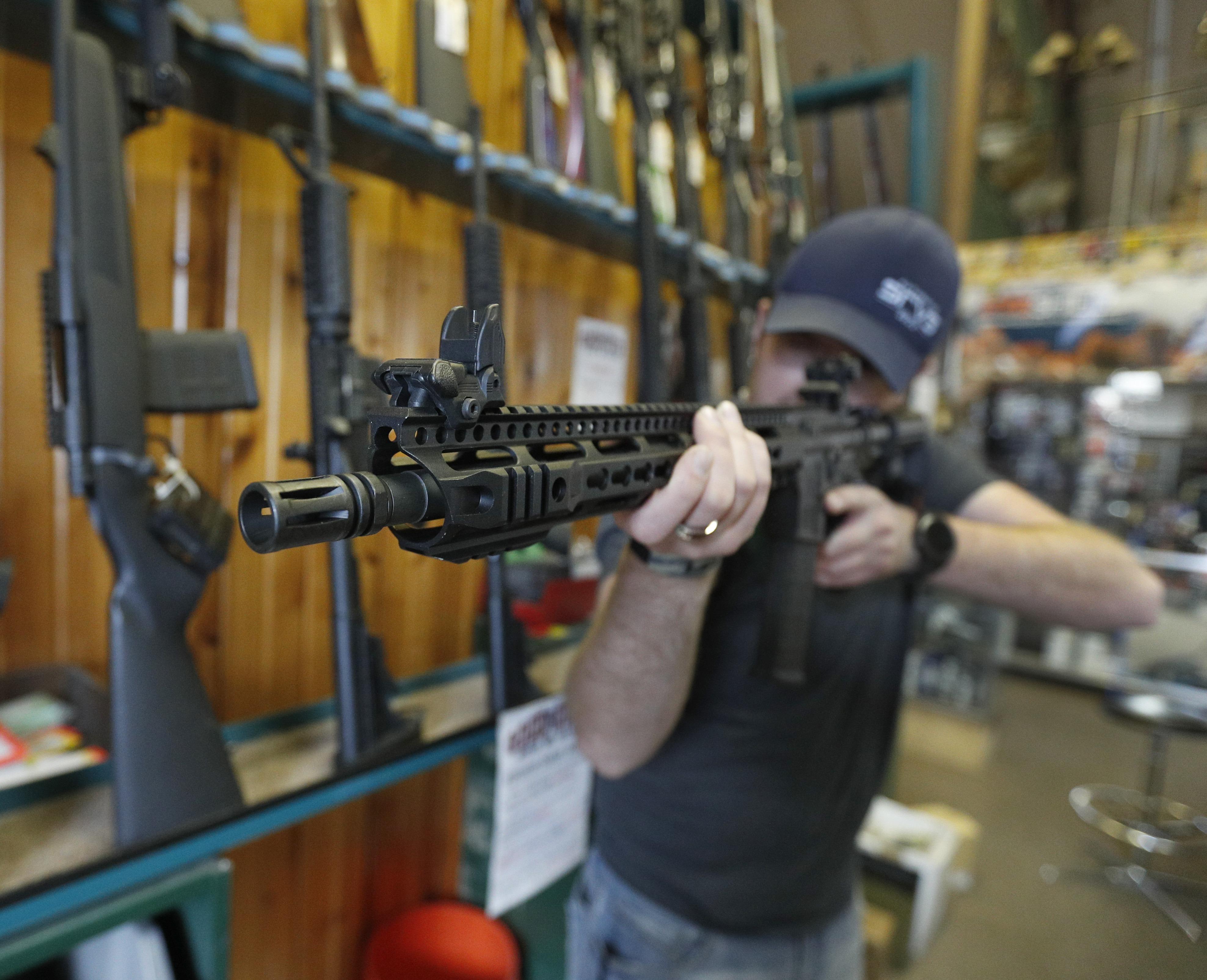 Three months after the mass shooting at Marjory Stoneman Douglas High School in Parkland, Florida, reignited the debate around assault weapons and large-capacity magazines, no sweeping gun control laws have been enacted at the federal level. On the local level, however, a handful of cities and towns across the country are taking aim at the controversial firearms.

In April, the Chicago suburb of Deerfield, Illinois voted to ban assault weapons and fine violators up to $1,000 a day. And now, the city of Boulder, Colorado, is following suit. On Tuesday, Boulder's City Council unanimously passed a ban on the sale and possession of assault weapons, high-capacity magazines and bump-stock devices -- even while attorneys from a pro-gun rights group threatened legal action.

In accordance with the new ordinance, owners of high-capacity magazines and bump stocks will have until July 15 to dispose of the firearm accessories or sell them. After that point, they will not be permitted in the city of Boulder.

The council did, however, extend an olive branch to gun owners in the form of a grandfather clause: residents already in possession of assault weapons will have until the end of the year to receive a certificate proving prior ownership. At that point, all firearm owners who have proven that they owned their assault weapons prior to the passage of the new ban will be permitted to keep them. Only the purchase of new assault weapons is prohibited for Boulder residents who are not members of law enforcement, government officers or military personnel.

However, attorneys from the nonprofit Mountain States Legal Foundation insist that loophole is not enough and plan to challenge the ban in court.

According to the Daily Camera, the group's attorneys threatened legal action during the open comment section preceding the vote "on behalf of an unnamed client, alleging 'violations of the Second, Fifth and 14th Amendments,'" as well as the Colorado state constitution.

"My hope is that we will see more bans at the state level and one day at the federal level so these weapons will no longer be available," Boulder Councilman Aaron Brockett reportedly stated at the vote.