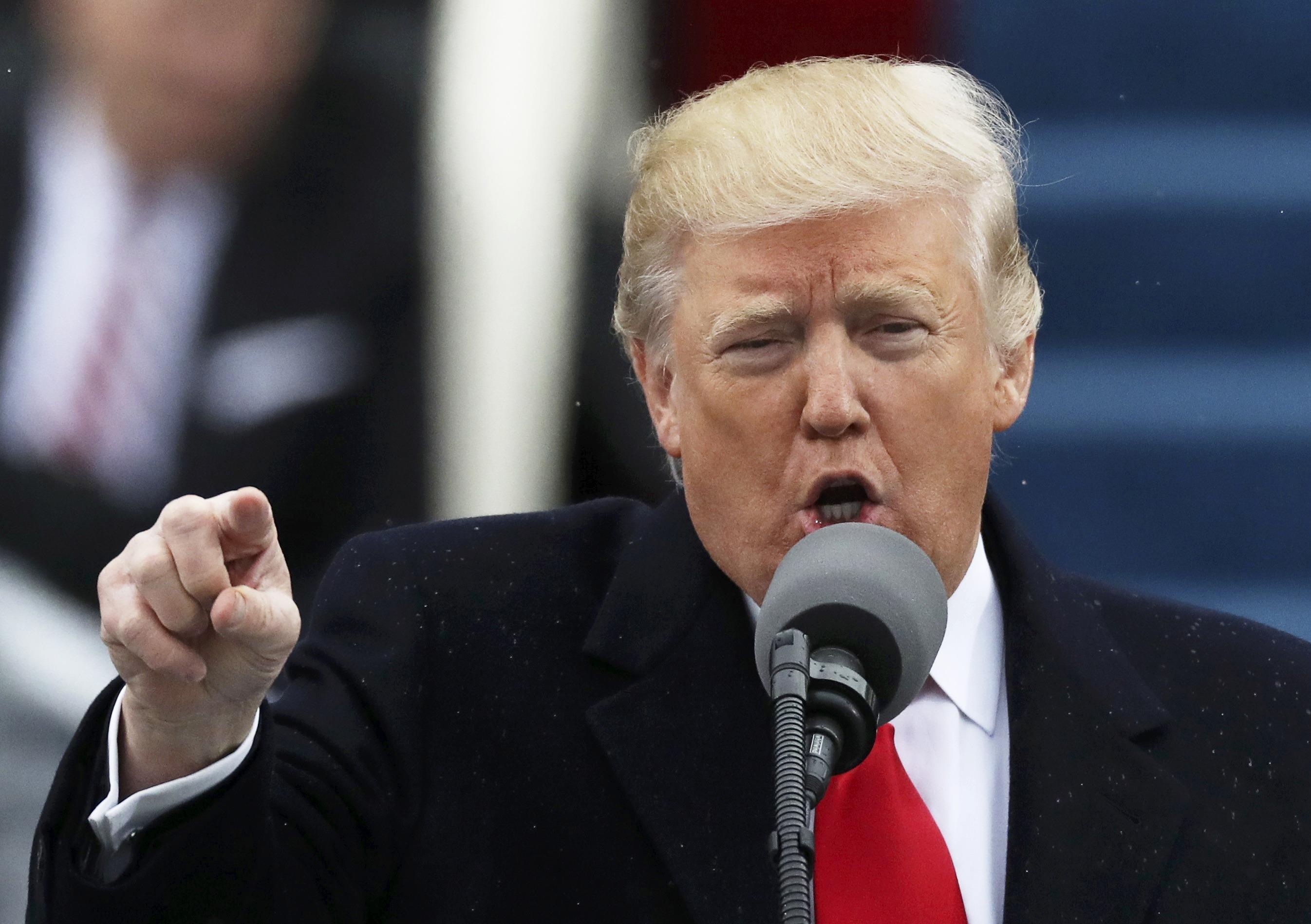 President Donald Trump has two “finalists” for his Supreme Court nomination -- and both of them will be at the White House tonight.

A administration source with knowledge of the situation told CBS News that both Colorado-based Judge Neil Gorsuch and Pennsylvania-based Judge Thomas Hardiman will be at the White House Tuesday. Mr.  Trump is expected to formally announce his pick at 8 p.m. ET.

If confirmed by the Senate, the nominee would fill the Supreme Court seat left vacant by the late Justice Antonin Scalia, who suddenly died last February.

President Obama had nominated Judge Merrick Garland to the bench, but Senate Republicans refused to consider his nomination because they wanted the outcome of the election to determine the high court’s future.

Originally, the president’s announcement was supposed to come later in the week. The pick will be rolled out amid backlash from the executive order the president signed Friday that has blocked all travel to the U.S. from seven predominantly Muslim countries.