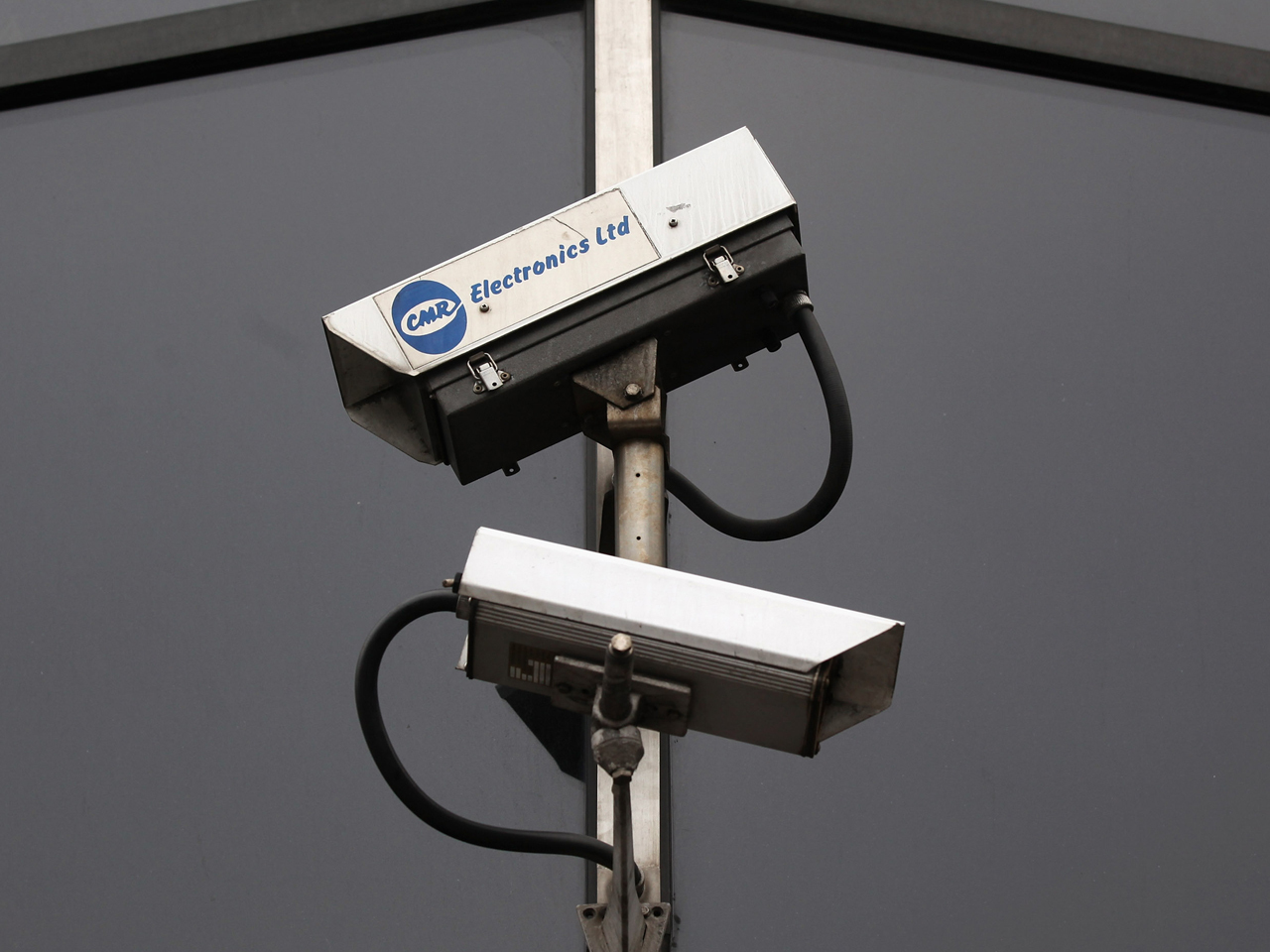 Are the clues to solving the Boston marathon bombings caught on tape?

About two hours after the winner of the Boston Marathon crossed the finish line on Monday, two bombs exploded just seconds apart. Three people were killed and more than 170 were wounded.

Police and federal agents are asking the public to submit photos and amateur video that might give clues to the person or persons who planted the bombs.

Like many other major U.S. cities, Boston has a network of closed-circuit television (CCTV) cameras. In 2010, the American Civil Liberties Union of Massachusetts filed a freedom on information request for an accurate count of CCTV cameras in the Boston area. Nine cities were counted, including Boston, Brookline, Cambridge, Chelsea, Everett, Revere, Quincy, Somerville and Winthrop.

By the ACLU's last count, records show that in 2007 there were an estimated 147 cameras in the networked system and about 402 on subways and buses, operated by the Massachusetts Bay Transportation Authority. Metro Boston Homeland Security and the mayor's office told CBSNews.com they did not have a current count of surveillance cameras in the Boston area. The Boston Police Department declined to answer.

On "CBS This Morning" Tuesday, former New York City mayor Rudy Giuliani suggested that investigators in Boston could use the help of surveillance cameras, as was done after the 7/7 bombings in London.

How do you fight a "guerrilla warfare mosquito"?

Don't bank on heart rate accuracy from your fitness tracker

"They caught those guys by the next day because London is virtually a Hollywood studio, cameras all over the place. I went to the headquarters late that night and they had already picked the guys out, they had them in freeze frames, the guys that they thought did it," Giuliani said.

London is arguably the most watched city in the world. According to the Guardian, there are about 1.85 million CCTV cameras in the United Kingdom. The civil liberties group Big Brother Watch estimates that there are about 51,000 police-run cameras in Britain, according to a report in the Christian Science Monitor.

A 2011 study of Cheshire County suggested that there is one camera for every 32 people in Britain. The study's researchers spent two years gathering data in Cheshire and counted a total of 12,333 cameras. Of those, only 504 cameras were run by public authorities.

"London Police and Scotland Yard could almost immediately identify each person who got into the bus and subway system," Ruskin said.

"The Boston bombing is a terrible reminder of why we've made these investments -- including camera technology that could help us deter an attack, or investigate and apprehend those involved," Bloomberg said to reporters.

"For instance, our camera network now has the capacity to alert police to abnormalities it detects on the street, such as an abandoned package that is left on a corner. The NYPD has license plate readers, as well as chemical, biological and radiological sensors to allow the NYPD to better detect and investigate threats."

Not everyone is convinced that society needs more surveillance. According to the Christian Science Monitor, citing claims by Big Brother Watch in the U.K., the Metropolitan Police Service said that only one crime was solved for every 1,000 CCTV cameras.

In February, Kansas City mayor Sly James wanted spend $200,000 to install CCTVs in the Midwestern city, but faced opposition from the ACLU. In 2009, the cities of Brookline, Mass., and Cambridge, Mass., both rejected the use of surveillance cameras provided by the the Department of Homeland Security. The ACLU of Massachusetts declined to comment on the matter Tuesday and the national office could not be reached for comment.

Privacy advocates face an uphill battle when social media is factored in. Many news events break on Twitter and are documented on Facebook and Instagram in real time. Does CCTV even matter if private citizens are documenting each others' every move?

Ruskin argues that we can't prevent the average person from taking photos or videos using cell phones and hand-held cameras and adds that everything can be immediately uploaded to YouTube.

To opponents of more video surveillance, Ruskin says: "everyone that wants privacy can go to a deserted island."