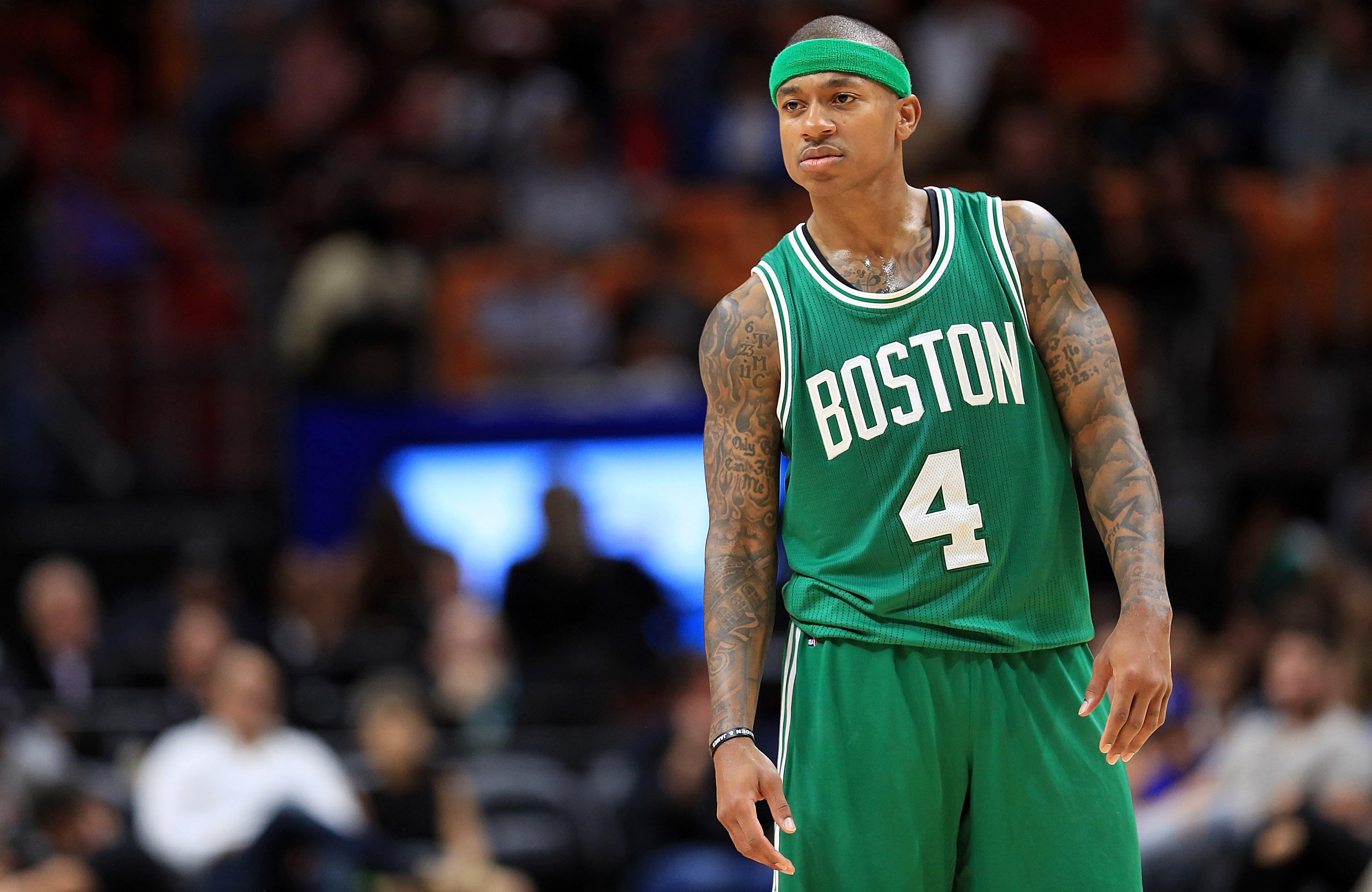 OKLAHOMA CITY --  A bomb threat was called into a charter flight carrying the Boston Celtics, but police say the threat turned out to be a hoax, CBS Boston reports.

A plane carrying the Celtics landed at Will Rogers World Airport in Oklahoma City around 6:45 p.m. Saturday after a threat had been made to the plane. A bomb squad searched the plane, but nothing was found.

Police say the hoax was one of many called into airports across the country Saturday. The threat, police said, was not specific to the Celtics.

The team was scheduled to land in Oklahoma City, and it was the nearest airport when the threat was called in. The threat did not re-route the team, but emergency crews greeted the plane on the tarmac.

The airport was not locked down and flights were not impacted, authorities say. The FBI is investigating the hoax.