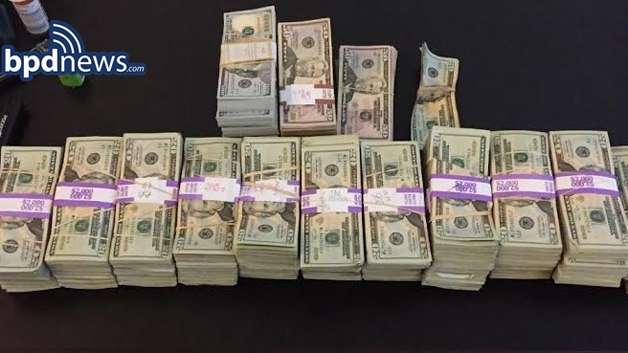 BOSTON - A Boston cab driver is being praised for his upstanding character after police say he did the right thing and turned in a huge sum of money left in his backseat.

Police say the Boston Hackney Driver picked up his passenger near Mass. Ave and Tremont Street Friday afternoon. After dropping him off, the driver realized the rider left his backpack behind.

While looking for an ID, the driver discovered there was about $187,000 inside the bag, reports CBS Boston. His next move was to bring the backpack and cash straight to Boston Police headquarters.

Soon after, police got a call from the backpack owner. He came down to the station, proved the cash was his, and gave the cab driver a big thank you.

"This hackney driver exhibited exemplary behavior and his honest deed should be recognized," Boston Police Commissioner William Evans said in a statement. "His actions represent the high standards that our department has for our drivers."

The Boston Herald reports that the large sum of cash was the passenger's inheritance, and he had the trust agreement to show it.