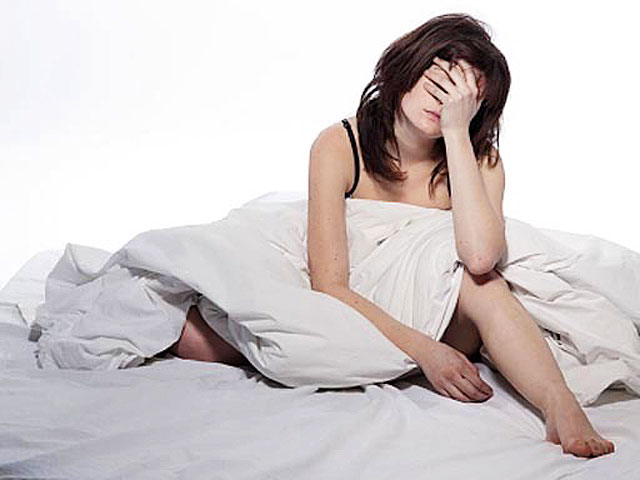 The good news? A review of studies has revealed that alcohol shortens the time it takes you to fall asleep and increases deep sleep. The bad news? That sleep might not be that satisfying.

"Certainly a mythology seems to have developed around the impact of alcohol on sleep," Chris Idzikowski, director of the Edinburgh Sleep Centre, said in press release. "It is a good time to review the research as the mythology seems to be flourishing more rapidly than the research itself. Also, our understanding of sleep has accelerated in the past 30 years, which has meant that some of the initial interpretations need to be revisited."

Sleep consists of 90 minute cycles of non-rapid eye movement sleep (NREM) and rapid eye movement (REM) sleep. Typically a cycle will begin with NREM and is followed by a short period of REM, which then repeats and continues through the night.

Researchers looked at 27 studies and determined that alcohol decreased sleep quality by disrupting the sleep cycle. The results are available online will be published in the April 2013 edition of Alcoholism: Clinical & Experimental Research.

The research showed that people were able to fall asleep faster and displayed increases in slow-wave sleep (SWS) -- or deep sleep -- during the first half of the night. SWS consists of stage 3 and 4 of NREM sleep, periods when the body repairs and regenerates tissues, builds bone and muscle and is believed to strengthen the immune system. This is typically known as the rest and restoration part of the sleep.

However, people who drank more alcohol tended to have their sleep interrupted during the second half of the night. What's more, the REM sleep portion of their cycle was disturbed during sleep, including delays in first onset of REM sleep. Though REM sleep only makes up 20 to 25 percent of the sleep period, it is important because it is when your brain goes through the day's knowledge and events. Delays in onset of the first REM sleep could lead to a less restful night and have been linked with depression risk, according to the researchers

"Dreams generally occur in the REM stage of sleep," researcher Irshaad Ebrahim, medical director at The London Sleep Centre in the U.K said in a press release. "During REM sleep the brain is more active, and may be regarded as 'defragmenting the drive.' REM sleep is also important because it can influence memory and serve restorative functions. Conversely, lack of REM sleep can have a detrimental effect on concentration, motor skills, and memory. "

Alcohol was also shown to cause other sleep problems. Researchers found that people whose SWS was influenced by alcohol were more likely to have sleep apnea -- abnormal pauses in breathing or low breathing during sleep -- or sleepwalk.

The more drinks a person had, the more their sleep was disrupted. However, only one to two drinks had minimal effect on REM.

"The immediate and short-term impact of alcohol is to reduce the time it takes to fall asleep, and this effect on the first half of sleep may be partly the reason some people with insomnia use alcohol as a sleep aid," Ebrahim told WebMD. "However, this is offset by having more disrupted sleep in the second half of the night."

Ebrahim added that using alcohol as a sleep aid could turn into alcohol dependence if unchecked.

Michael Breus, a sleep specialist in Scottsdale, Ariz. who was not involved in the study, added to WebMD that alcohol could also increase the likelihood a person will sleepwalk, sleep talk and may create memory problems. He suggested talking to a medical professional if you are having trouble sleeping so they can test for sleep disorders and suggest some sleep aids.

The Sleep Council in the U.K. recommended to the BBC that people shouldn't eat too much food or alcohol late at night or right before bedtime, or else they risk not being well-rested the next morning.

"Alcohol may help you fall asleep initially, but will interrupt your sleep later on in the night. Plus you may wake dehydrated and needing the loo (bathroom)," the organization said.