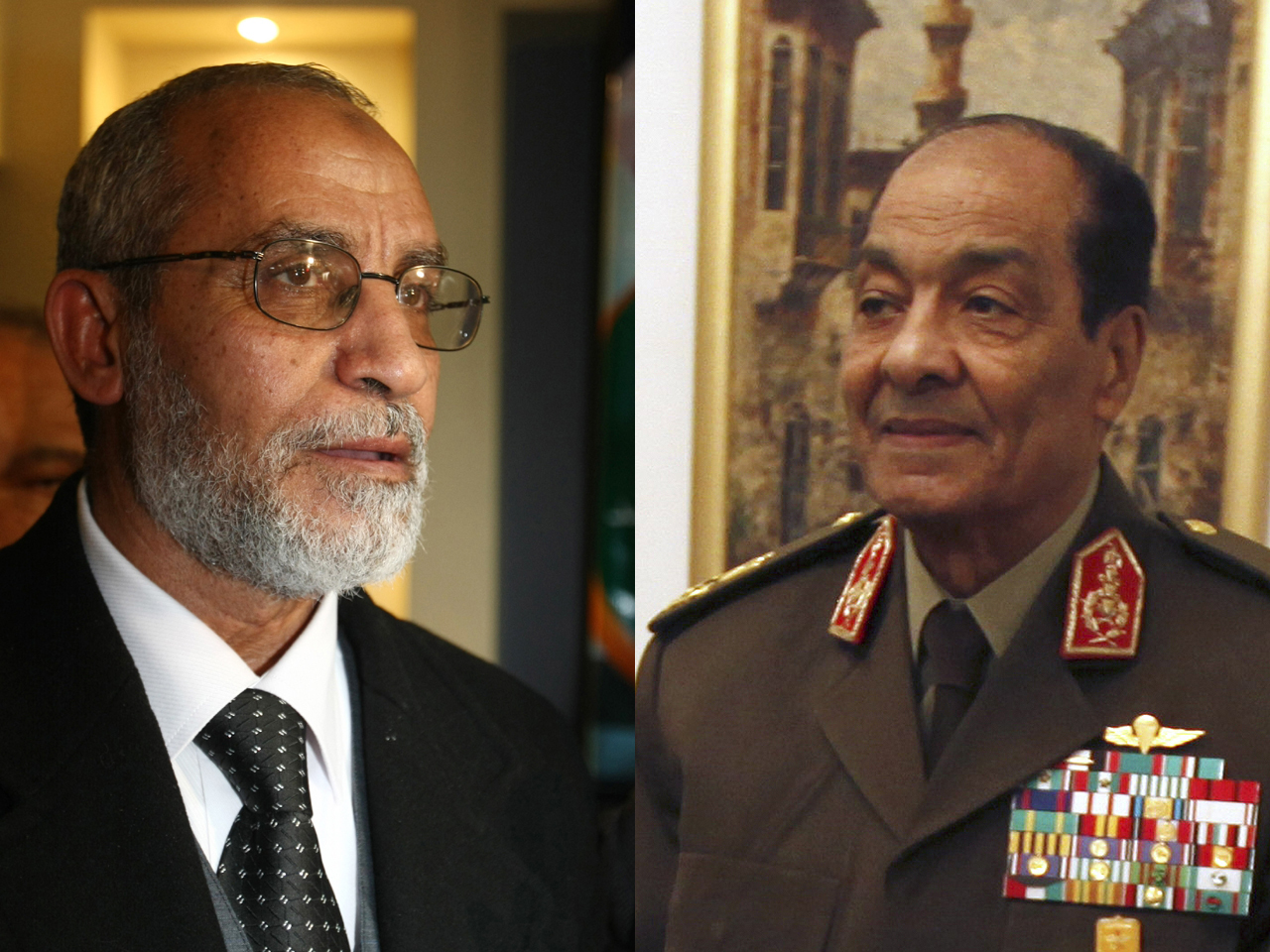 Booze and bikinis. Eventually, these twin pillars of Egypt's tourist industry are bound to provoke fights within the Muslim Brotherhood, as the group rises to virtual domination of the nation's political landscape.

The Brotherhood must try to resolve its Muslim roots with the demands of a modern economy, which has seen tourism all but cease in the wake of a violent uprising to oust long-time dictator Hosni Mubarak.

But the Brotherhood, poised to claim an outright majority in Egypt's new Parliament, has a much bigger battle looming.

Rebranded the "Freedom and Justice Party," it's about to square off against the nation's powerful military clique - the Supreme Council of the Armed Forces or SCAF - which has been running Egypt for the past year.

The Brotherhood has announced its intention to ditch the SCAF's Cabinet in favor of its own appointees. It also wants to minimize the military's hand in writing Egypt's new Constitution.

Predictably, the SCAF has no intention of conceding on either front.

There will be no dramatic showdown though, says Shadi Hamid of the Brookings Institute, an expert on the Muslim Brotherhood.

The last thing the Brotherhood wants to do is provoke a military coup.

"Instead, it will be a slow burn. The Brotherhood will try to do temporary deals with the SCAF to avert a showdown in the short term," says Hamid.

Two days ago, The Brotherhood's official spokesman, Mhamoud Ghozlan, floated one such offer. Appearing on a talk show, he suggested that if the SCAF generals handed over power peacefully, its members could be granted immunity from prosecution in cases of violence against protestors.

While the horse-trading and threatening goes on between Egypt's two new centers of power, the Obama administration will make all efforts to keep both sides friendly.

"The U.S. will keep its longstanding, close relationship with the military," predicts Hamid. "And, clearly, the Obama administration has to engage with the Brotherhood as they represent a popularly elected political majority. But we will have to wait and see what that engagement looks like."

Hamid says the U.S. government is being pulled in two directions, but it "can't be seen to be empowering Islamists over the military, especially right now."

It's too soon to say whether the SCAF or the Brotherhood will win the inevitable power struggle in Egypt.

Right now, the political elite across the spectrum are united against the SCAF for having mismanaged Egypt's transition to democracy.

If push comes to shove - even liberals will back the Islamists against the generals who have virtually ignored ongoing calls to immediately hand power to civilian leaders.

But the Brotherhood is bound to fall out with the old guard when the fight eventually comes back to booze and bikinis.