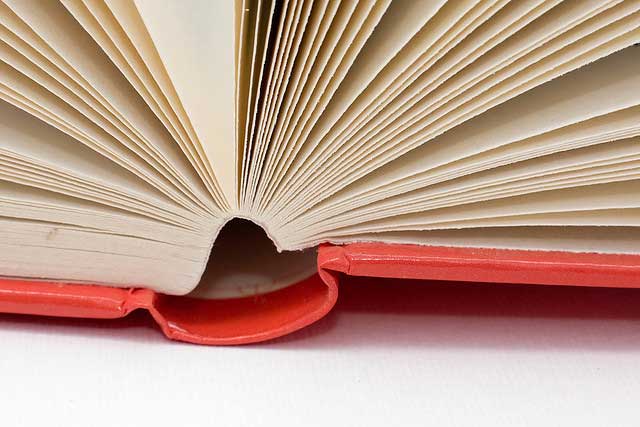 (Money Watch) Helaine Olen's book, "Pound Foolish," an expose of the personal finance industry, has much to recommend it. Problems are well exposed, but investors are left in the dark about how to deal with those issues. This book has many positive aspects, but in the end, it comes up short of helpful.

My problems with the book go beyond Olen's lack of knowledge of finance. The book is filled with numerous errors, which one might overlook if not for the other problems. The biggest issue isn't that Olen is basically dismissive of the "latte factor," as she ignores the problem of the bad spending/savings habits of many Americans. The biggest problem is that Olen doesn't offer solutions for investors.

This is especially troublesome because the solutions are well known and easy to implement. For example, while Olen rants about the problems with the suitability standard of care that the brokerage and insurance industries are held to, she fails to note that you don't need to have the SEC mandate a fiduciary standard of care. Instead, investors can simply demand that any advisor they work with provide the fiduciary standard. If an advisor won't provide it, refuse to work with them. Another simple solution is to avoid working with any advisor who gets paid from the sale of products (they receive commissions) instead of solely from fees paid by the investor. Investors can also require an advisor to show that they themselves are investing in exactly the same vehicles they are recommending. If they won't show you that, refuse to work with them. And finally, she could have simply recommended that investors use only low-cost, passively managed funds (such as index funds and ETFs based on indexes). That's the same advice Warren Buffett offers to investors.

China only makes $8.46 from an iPhone. That's why Trump's trade war is futile
View CBS News In
CBS News App Open
Chrome Safari Continue
Be the first to know
Get browser notifications for breaking news, live events, and exclusive reporting.