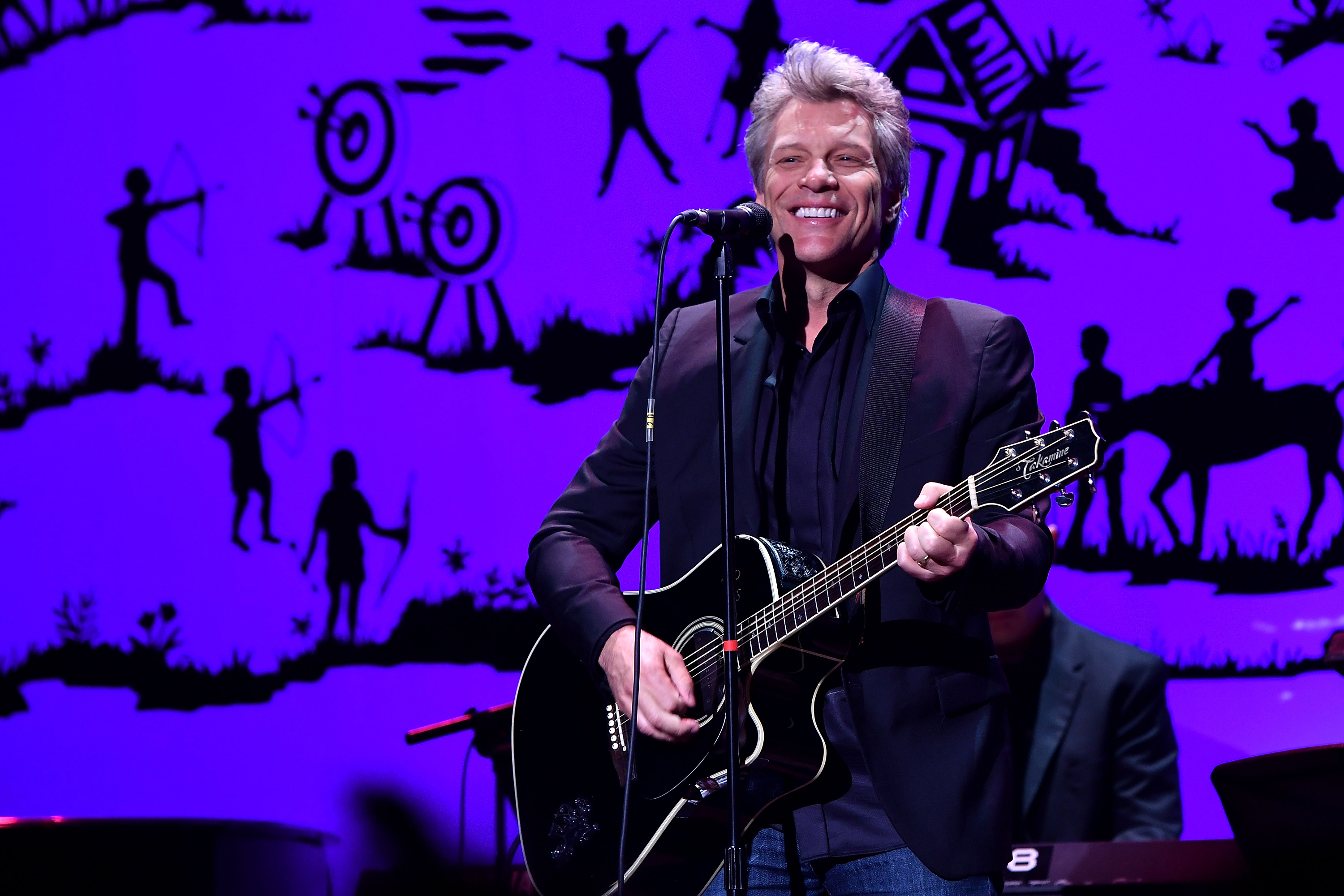 Bon Jovi is about to make a bunch of musicians’ dreams come true.

The rock band is holding a contest to find their new opening acts for their tour.

The contest is open to any local artists who want to submit an audition video. Selected musicians will perform a 20-minute set when the band stops in their designated city.

LiveNation officials will pick the finalists, and Bon Jovi management will then pick the winners.

Frontman Jon Bon Jovi said of the contest that after people took a chance on his band in its early years, he wants to “pay it forward.”