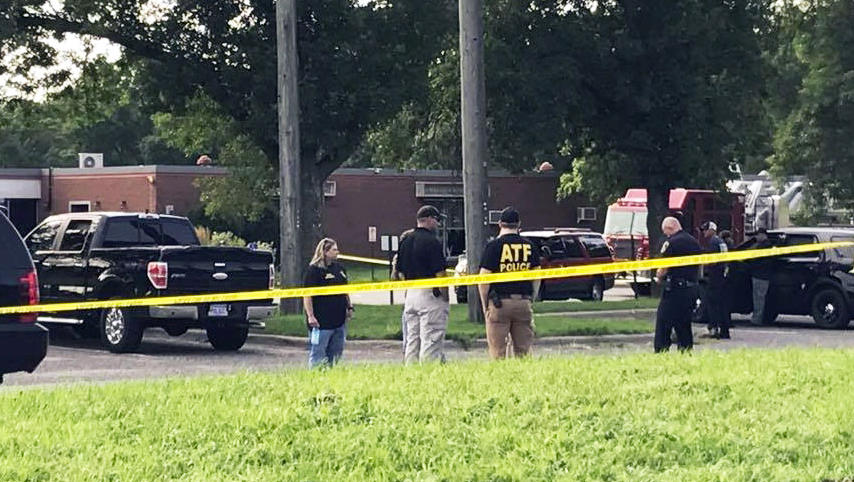 Police said the explosion was reported at about 5:05 a.m. at that Dar Al-Farooq Islamic Center in Bloomington, Minnesota, outside Minneapolis.

The building sustained fire and smoke damage, but there were no injuries.

The FBI announced Saturday afternoon it was taking over the investigation.

Asad Zaman, the executive director of Muslim American Society of Minnesota, said in a press conference Saturday morning that the blast occurred during early morning prayers. The explosion occurred in the imam's office at the center. A window was broken, and Zaman said he assumes the bomb was thrown into the office as people were preparing for morning prayer.

Zaman said a member of the congregation saw a pickup truck speeding away from the parking lot. Community members extinguished the fire before first responders arrived.

Zaman said a $10,000 reward has been offered for information leading to the arrest and conviction of the arsonist.

At a news conference Saturday, Zaman said the center had received messages of hate in the past.

"Hate is not OK. We need a better America where people are safe with their neighbors," he said. "Targeting people because of their race or religion is absolutely un-American."