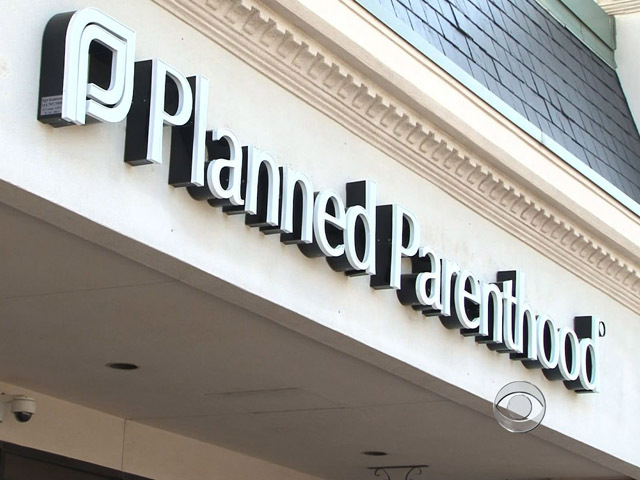 Authorities say someone placed the small device on an outside window sill about 7:40 p.m. Sunday at the clinic in Grand Chute, near Appleton.

Planned Parenthood of Wisconsin CEO Teri Huyck said in a statement that there was minimal damage to an exam room and that the clinic will reopen Tuesday. No one was in the building at the time.

A small fire broke out when the device exploded, but quickly burned itself out. Police have no suspects in custody and did not immediately comment on a possible motive. The Grand Chute Fire Department responded to the clinic's fire alarm and alerted police after finding the device.