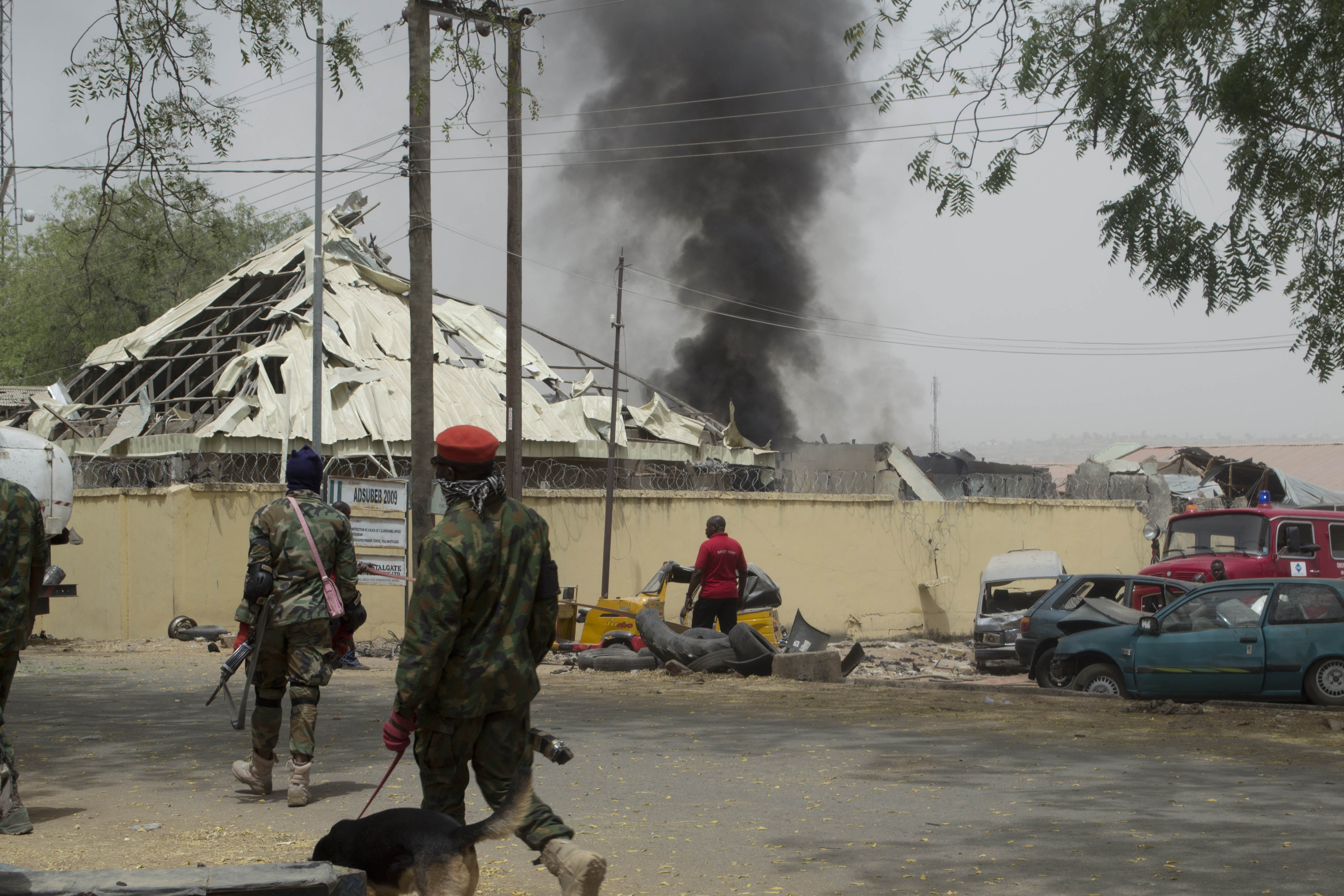 YOLA, Nigeria -- Nigeria's government says Boko Haram extremists have released three university lecturers and 10 women who had been kidnapped in separate raids last year. The 13 hostages are now in the custody of the Department of State Security Services in Abuja.

Presidential spokesman Garba Shehu said Saturday the release of the 13 people follows negotiations directed by President Muhammadu Buhari and facilitated by the International Committee of the Red Cross.

The university lecturers were abducted while conducting oil evaluations in the Lake Chad area last year. Many of their colleagues were killed. The 10 women had been kidnapped in a raid on a military convoy last year on Damboa road near Maiduguri.

The ICRC said it acted only as a facilitator at the talks.

In October 2016 and May 2017, ICRC was also an intermediary in the release of some of the 200 girls kidnapped by Boko Haram from the town of Chibok in 2014, BBC News reports.