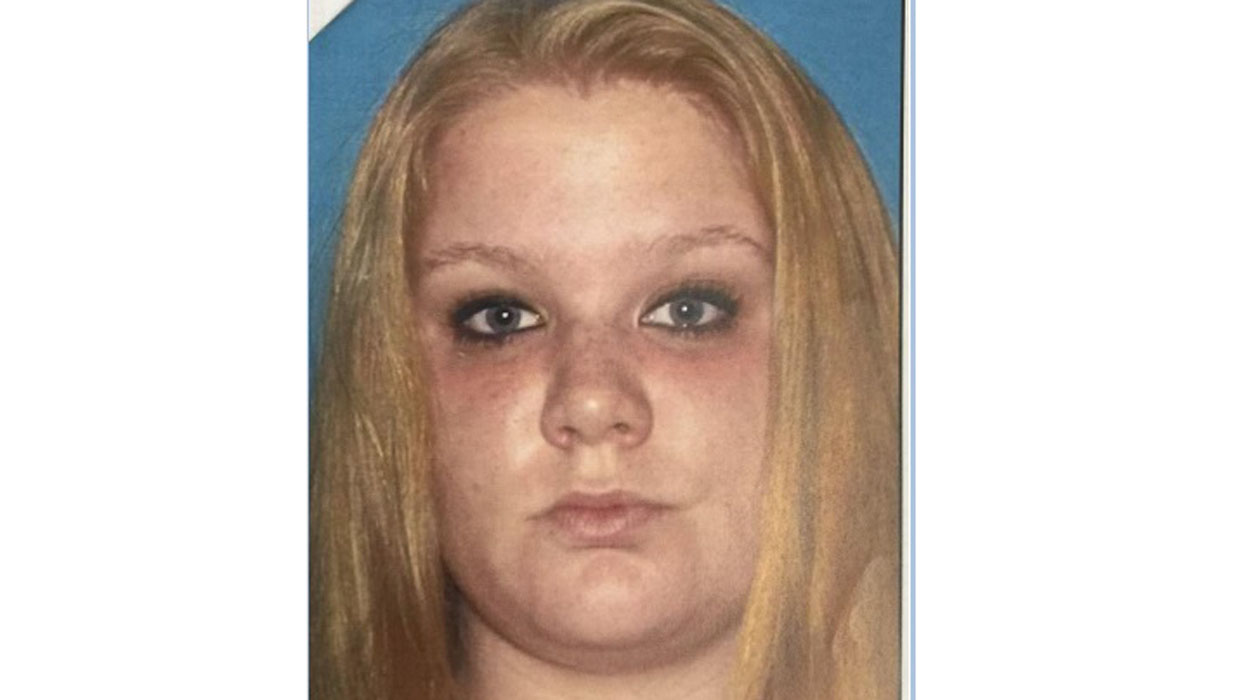 CAPE MAY COURT HOUSE, N.J. -- A dead body found in a vacant home in southern New Jersey has been identified as a missing 15-year-old girl and her death has been ruled a homicide.

Cape May County prosecutors say that the body found Monday in Rio Grande is Nicole Angstadt. She was reported missing on Dec. 1.

Her body was found in a crawl space and prosecutors do not believe her killing was random.

Prosecutors say 32-year-old Charles Mosley, of Rio Grande, was charged with having a sexual relationship with the girl. He has not been charged in her death. He was being held on $250,000 bail at the Cape May Correctional Facility and it wasn't immediately known if he had an attorney.

Three men were arrested on robbery charges in connection with the investigation. They also were not charged in the teen's death death.