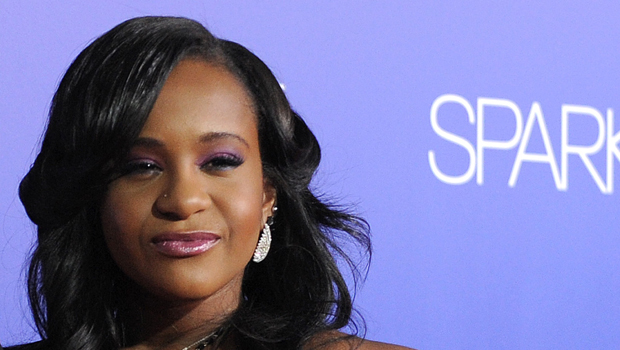 Bobbi Kristina Brown's family has released a statement after Bobby Brown spoke up about his daughter at a Saturday night concert at the Verizon Theater in Grand Prairie, Texas.

During the show Bobby Brown said, "I can say today, Bobbi is awake. She's watching me."

Now Bobby Brown's lawyer, Christopher Brown, is clarifying the singer's comments, saying, "Bobbi Kristina's condition has changed since moving from Emory University Hospital and there has been improvement. Doctors have indicated that she will have a long life. However, Bobbi Kristina is presently embarking on a rehabilitation process and the quality of her life will not be known for years to come."

Meanwhile, Bobby Brown's wife, Alicia Etheredge-Brown, notes that Bobby Brown was in an "emotional state" while onstage and made his statements regarding his excitement about his 22-year-old daughter.

"My husband made an attempt to correct the negative comments he must endure on a daily basis from both family and the public regarding his daughter's medical condition," she said, noting that Bobby Brown is encouraged by the steps Bobbi Kristina Brown has taken since entering the hospital on Jan. 31.

"She has made it out of ICU, opened her eyes, and started a rehabilitation that will be long and hard," she continued. "We will hold on to all the blessings GOD gives us to help her at this time and we look forward to her having a relationship with her unborn sister as our family grows in love and faith. I just wish my husband could deal with this most painful and difficult time with people surrounding him who fully support and pray for Bobbi Kristina's recovery and only her recovery. Life is the most precious thing that we all have."

There have been conflicting reports about Bobbi Kristina Brown's health condition ever since she was found unresponsive in a bathtub in a suburban Atlanta town house in January.

Bobbi Kristina Brown's mother, Whitney Houston, was found dead on Feb. 11, 2012, of an accidental drowning in a hotel bathtub in Los Angeles -- just a night before the Grammy Awards.