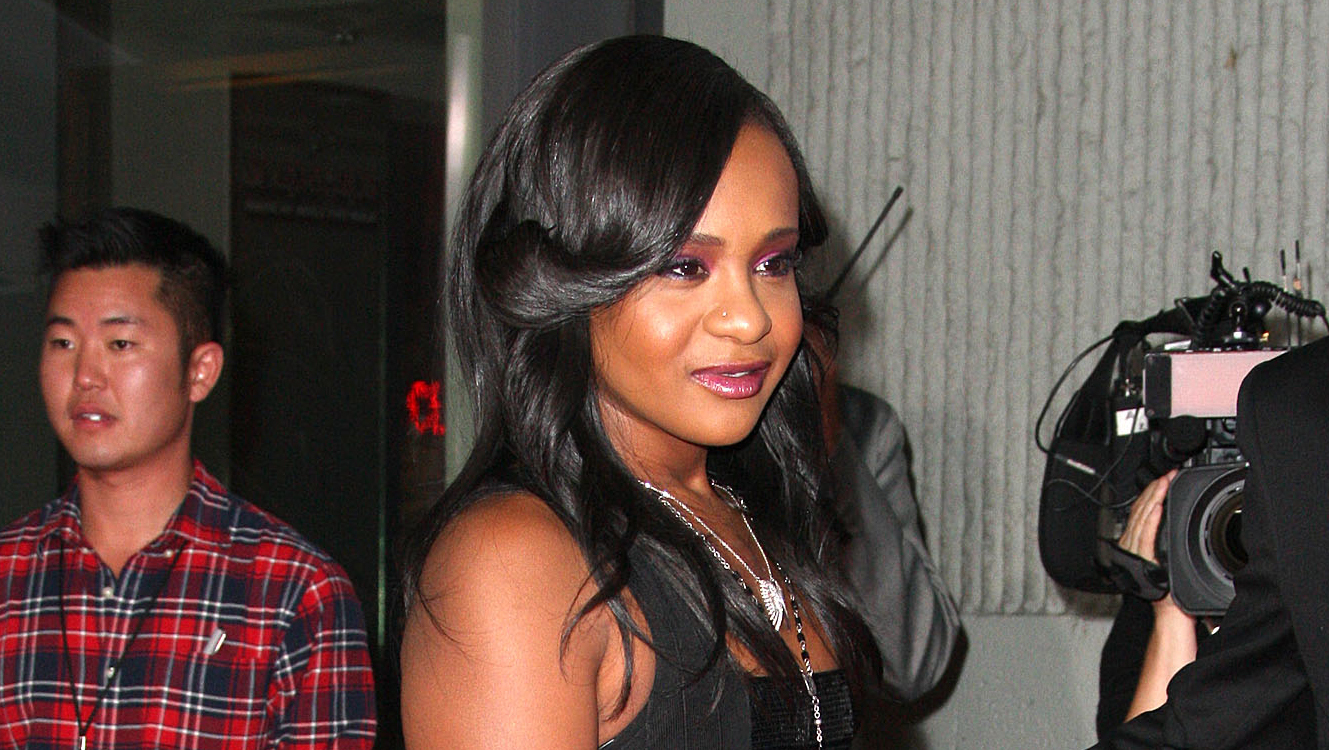 ET has learned that Bobbi Kristina Brown has been moved to Emory University Hospital after being rushed to North Fulton Hospital over the weekend. ET's Nischelle Turner was on the ground in Georgia gathering new details on Bobbi Kristina's hospitalization.

According to a source, Brown, who had reportedly been placed in a medically induced coma, opened and closed her eyes, which can be taken as a big stride forward.

Dr. Rachael Ross of "The Doctors"told us what this could mean for Brown.

"My take from this is that Bobbi Kristina has hit a plateau that typically the average person doesn't pull out of, but under the care of EU and physicians there the hopes are that they can work a miracle," Dr. Ross said.

Brown was reportedly found face down in a bathtub of water just days shy of the third anniversary of the death of her mother, Whitney Houston. The man who called 911 was 24-year-old Maxwell Lomas, a friend who had recently been sprung from jail on drug possession charges.

"We are currently investigating the events that led to the hospitalization of Bobbi Kristina," Christopher Brown of Brown & Rosen LLC, legal counsel for Bobbi Kristina's father Bobby Brown, told ET.

ET's Brooke Anderson sat down with grief counselor David Kessler, an expert on healing and loss, to get his take on what Brown could have been feeling leading up to the incident.

"There was no coincidence that she was in a bathtub," Kessler said. "Many times in grief, people will reenact the scenarios or mimic. If their loved one had chest pain, they get chest pain. If your mother died in a bathtub, you might wonder what that was like."

Brown's mother, Whitney Houston, was found dead on Feb. 11, 2012, of an accidental drowning in a hotel bathtub in Los Angeles, in which drugs and heart disease were also said to have played a part.