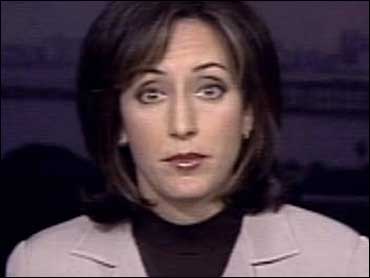 Bobbi Harley was named a CBS News Correspondent in August 2000.

Before that, she was a CBS Newspath Correspondent based in New York (1999-2000), from where she covered the 2000 Republican National Convention, Pope John Paul II's historical visit to the Holy Land and the Elian Gonzalez case. Harley contributed to other CBS News broadcasts, including the CBS Evening News Weekend Editions and The Early Show.

Harley has won several awards during her career, including three Associated Press awards for Best Long Serious Feature and Best Public Affairs Program. Harley is the recipient of four regional Emmy Awards: two for Best Writing/News, and one each for Best Feature and Best Reporting/Human Interest. She also was chosen as Best Reporter in Alabama.

Harley was born Feb. 16, 1967 in Dover, N.J. She was graduated with high honors from Rutgers University in 1989 with a dual degree in journalism and political science.