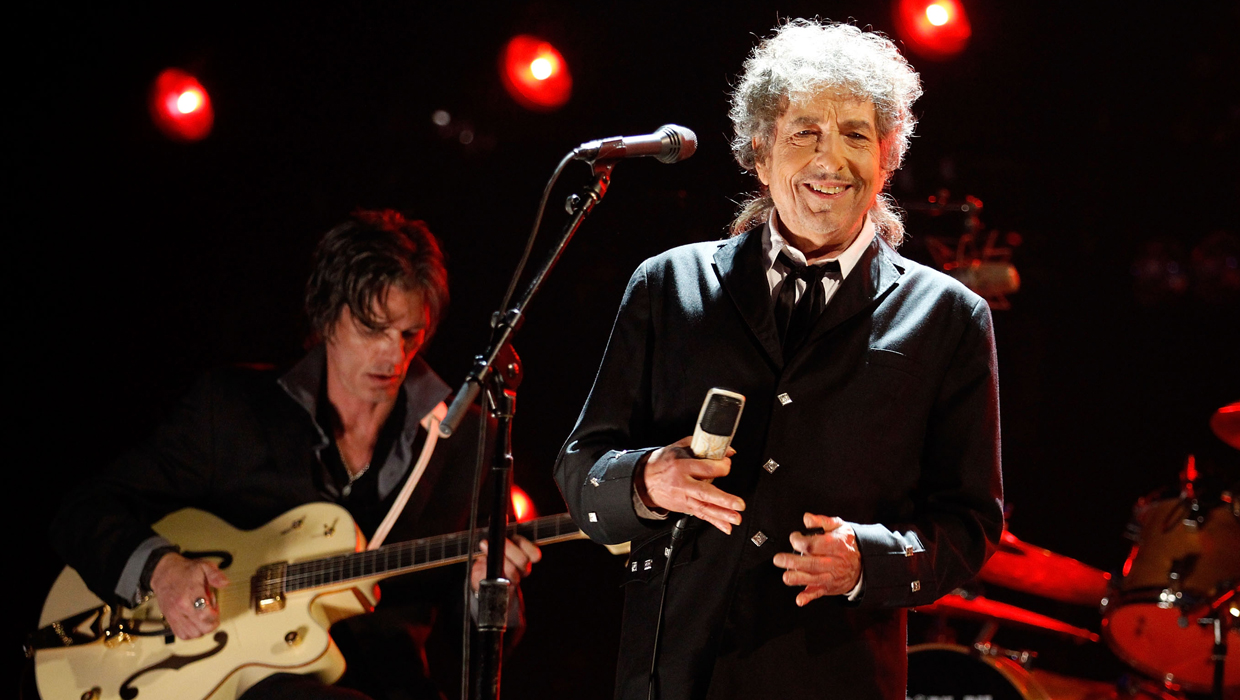 A host of musicians -- and even a former president -- will salute Bob Dylan next month as the 2015 MusiCares Person of the Year.

Former U.S. President Jimmy Carter will present Dylan with the honor, which is handed out in Los Angeles the week leading up to the Grammy Awards.

The 57th annual Grammys Awards, set to air live on CBS, will take place on Feb. 8 at the Staples Center in Los Angeles.