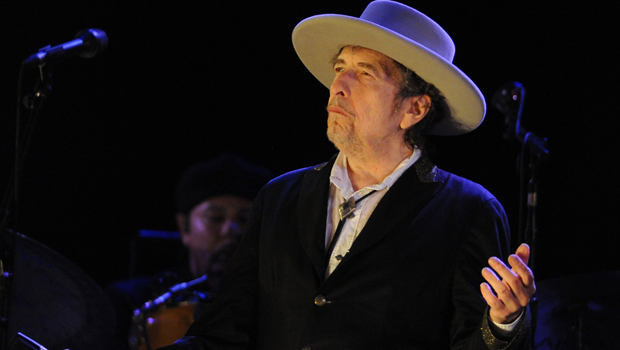 French authorities have filed preliminary charges against Bob Dylan over a 2012 interview in which he is quoted comparing Croatians to Nazis and the Ku Klux Klan.

The charges of "public insult and inciting hate" were filed against the musician in mid-November, Paris prosecutor's office spokeswoman Agnes Thibault-Lecuivre said Tuesday.

They stem from a lawsuit by a Croatian community group in France over remarks in an interview in Rolling Stone magazine in September 2012.

Speaking about race relations in the United States, Dylan was quoted as saying: "If you got a slave master or Klan in your blood, blacks can sense that. That stuff lingers to this day. Just like Jews can sense Nazi blood and the Serbs can sense Croatian blood."

A lawyer for the Croatian group, Ivan Jurasinovic, said it is not seeking monetary damages but wants Dylan, "a singer who is liked and respected in Croatia, to present an apology to the Croatian people."

He said the Croatian community in France was upset by the remarks, but said he did not know why Croatians in Croatia or the United States, where Rolling Stone is based, have not filed similar suits. France, home to about 30,000 Croatians, has strict laws punishing hate speech and racist remarks.

Representatives for Dylan, who performs in France regularly, could not immediately be reached for comment.

The charges were filed two days before Dylan received a French government honor at the Culture Ministry Nov. 13 but were not publicly confirmed until this week.

Dylan recently released an interactive video for his classic hit, "Like a Rolling Stone."
View CBS News In