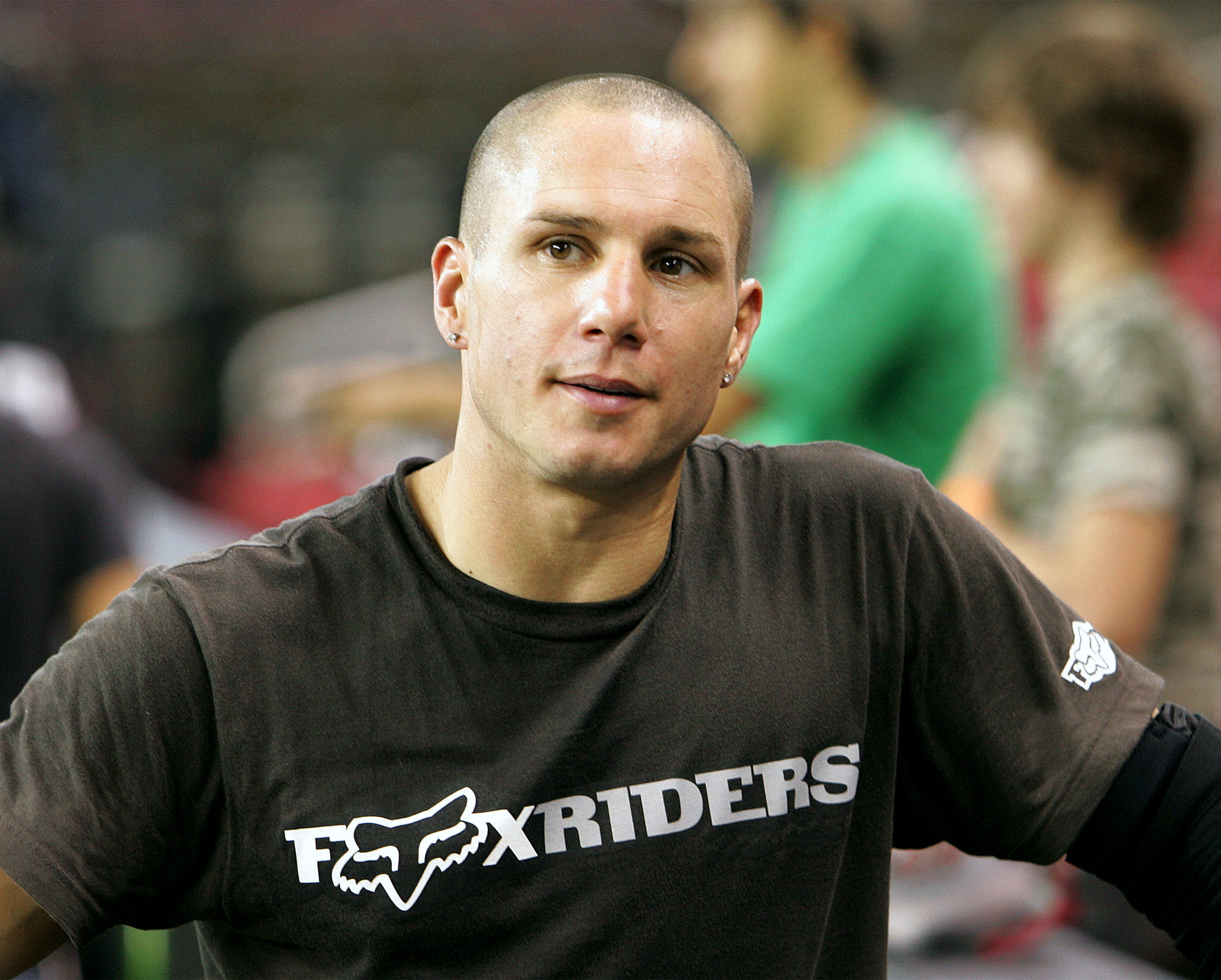 Greenville police said Thursday night that Mirra's body was found earlier in the day with an apparently self-inflicted gunshot wound.

Authorities say they responded to an apparent suicide and discovered his body in a truck. They say Mirra had been visiting friends in the area.

"He called Greenville, North Carolina home and was as humble a guy talking with kids on a street corner about bikes as he was in his element on the world stage. A young life with so much to offer was taken too soon," said Thomas, CBS affiliate WTVR reported.

Mirra was an accomplished BMX rider and one of the most decorated athletes in X Games history, medaling every year from 1995 to 2008 and winning 14 gold medals. His one-time record of 24 career medals was broken in 2013 by Bob Burnquist.

Professional skateboarder Tony Hawk was among those on social media paying tribute to Mirra.

The Greenville Police Department will be handling the death investigation, WTVR reported.