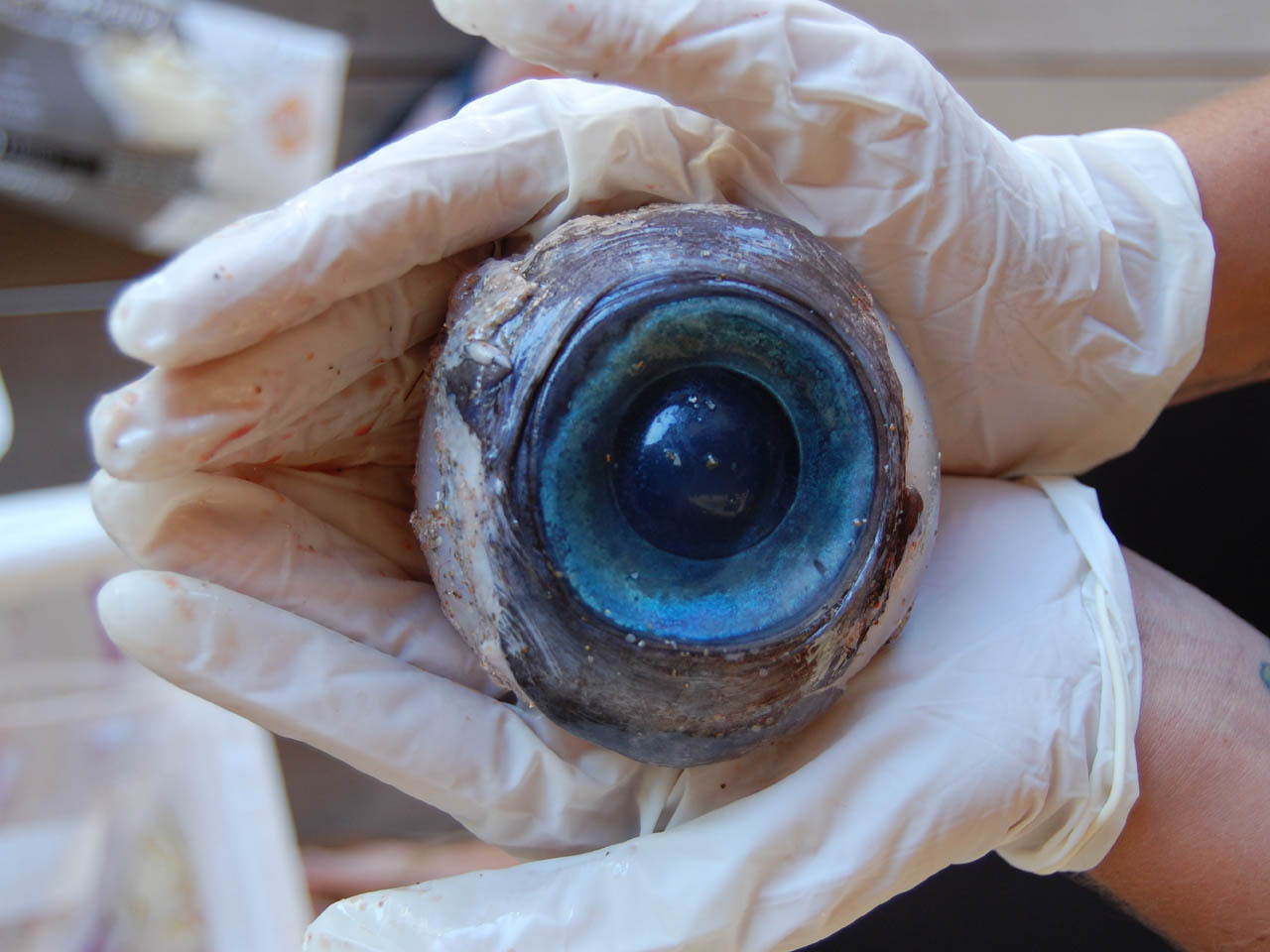 Wildlife officials in Florida are examining a lone blue eye the size of a softball that washed ashore on Pompano Beach this week. While test results are pending, some researchers have speculated that the mysterious eye belonged to a large swordfish.

Though some had also suggested it came from a deep-sea squid, experts contacted by LiveScience lean toward a swordfish as the likely eyeball owner.

Marine scientist Heather Bracken-Grissom, of Florida International University in Miami, told LiveScience that the shape of the eyeball's lens and pupil is similar to that of a giant squid.

"The eyes of squids do dislodge quite easily during dissection," Bracken-Grissom said in an email, though she added that "it would be very rare for a fresh squid eyeball to wash ashore a Florida beach."

Other experts saw a "fishier" explanation for the eyeball.

"I have not seen a squid with blue eyes, but I am not an expert," said Trevor Wardill, a research associate at the Marine Biological Laboratory (MBL) at Woods Hole, Mass. "My guess is that it is from a vertebrate, as the iris is not fully open, but still very round."

Eric Warrant, a vision scientist at the University of Lund in Sweden who has worked extensively with swordfish eyes, said if the eye is not fake, it is almost certainly a swordfish. But that still wouldn't answer a key question: How would a single swordfish eye wash up on a Florida beach?

"You usually don't find random floating eyes of any animal," said biologist Sonke Johnsen of Duke University. Johnsen was cautious about making a judgment based on the photos but said, "I'm fairly sure it's just the eye of a large xiphid, likely a swordfish or marlin."

"They get seriously big, but people don't realize it because most of the eye is inside the head," he wrote in an email to LiveScience. (Squid eyes can also get seriously big, with scientits finding the giant squid can have basketball-size peepers, likely as a way to spot predators like sperm whales in their dim undersea homes.)

The Florida Fish and Wildlife Conservation Commission (FWC) posted pictures of the big eye Thursday (Oct. 11) after it was found by a man on Pompano Beach.

"Our staff in South Florida picked it up and placed it on ice. It will be sent for possible identification," the FWC said in a Facebook post.

As of Friday morning, a spokesperson for the agency, Carli Segelson, told LiveScience there was no new information about the eye. 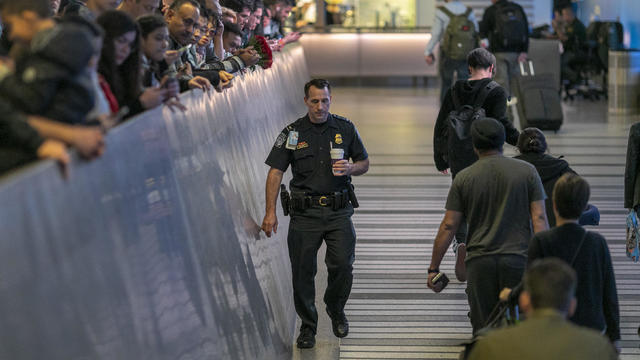 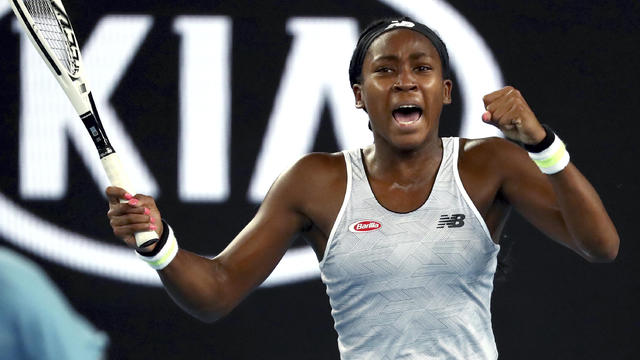 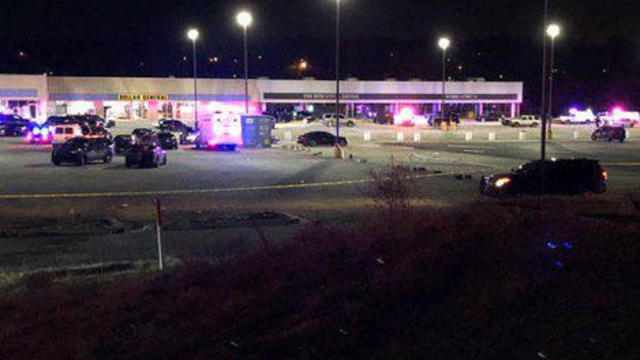 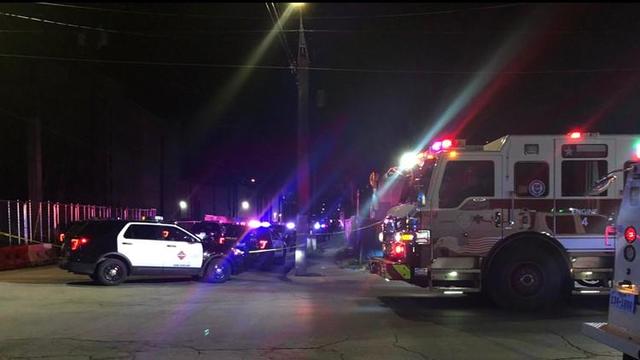 A suspect opened fire on patrons at the Ventura, a music venue and bar located along the Museum Reach portion of the San Antonio River Walk. 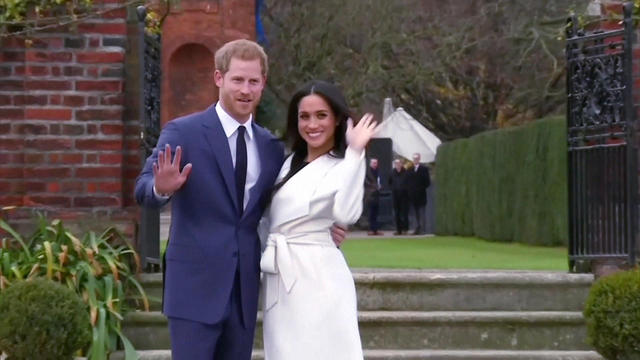