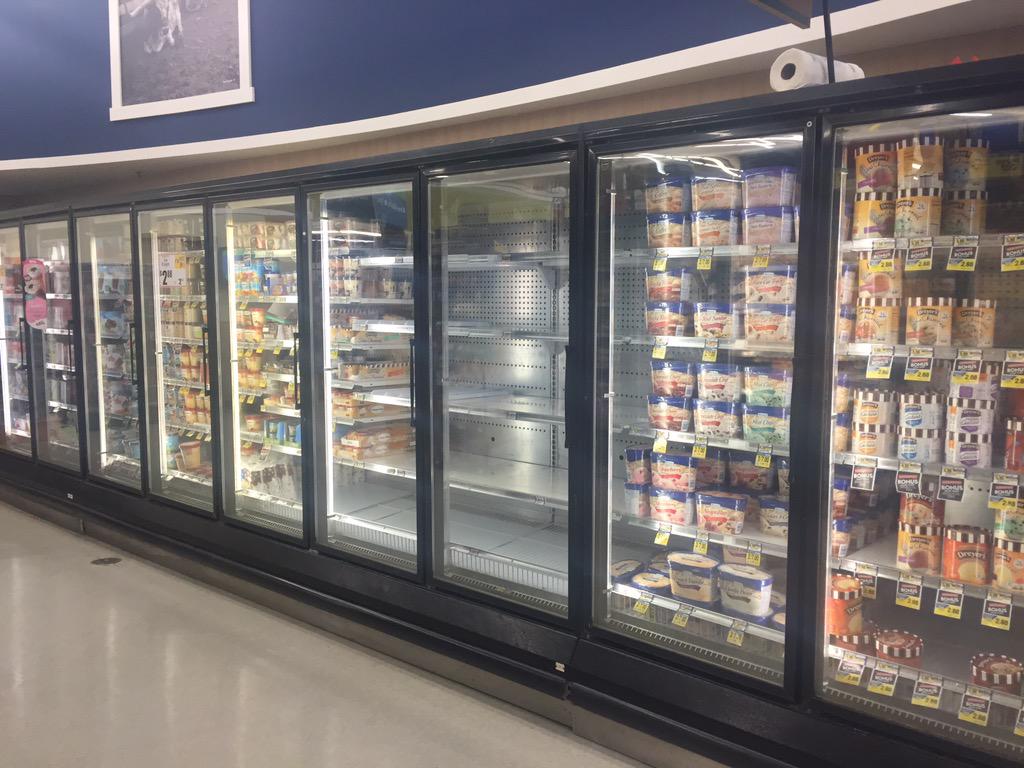 BRENHAM, Texas -- Texas-based Blue Bell Creameries is recalling all of its products on the market after two samplings of chocolate chip cookie dough ice cream tested positive for listeriosis.

Blue Bell's chief executive Paul Kruse said in a statement Monday night that the company "can't say with certainty" how the bacteria was introduced to the manufacturing line.

"We're committed to doing the 100 percent right thing, and the best way to do that is to take all of our products off the market until we can be confident that they are all safe," said Kruse.

The company last month issued its first recall after ice cream contaminated with listeriosis was linked to three deaths at a Kansas hospital. Five others in Kansas and Texas were sickened with the disease.

The foodborne illness was tracked to a production line in Brenham, Texas, and later to a second line in Broken Arrow, Oklahoma.

The recall resulted from findings in a sampling program initiated by the company, which showed chocolate chip cookie dough ice cream half gallons produced on March 17 and March 27 had the bacteria, the statement said.

The recall extends to retail outlets in 23 states and internationally.