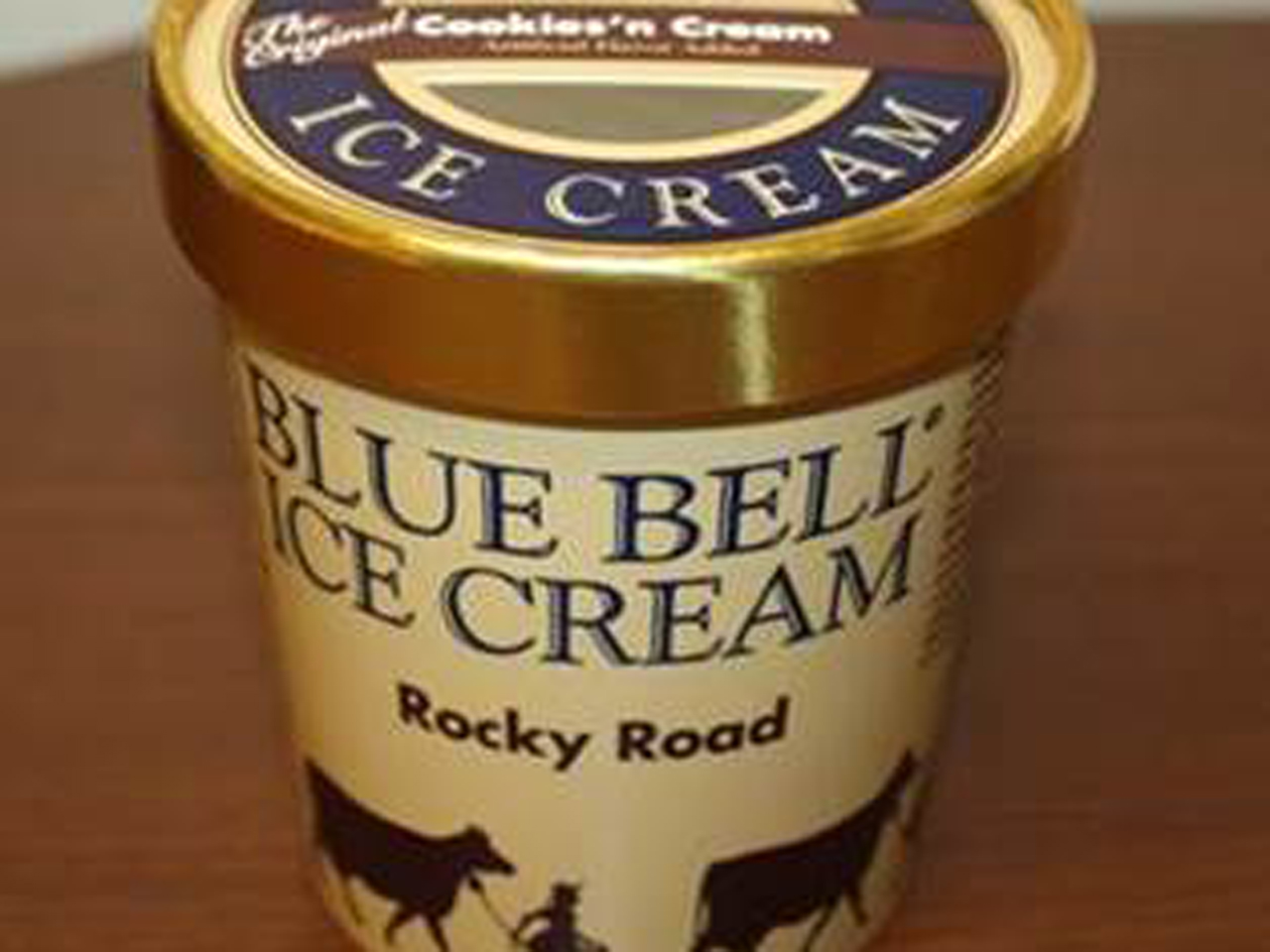 In a statement issued Wednesday, the Cookies 'n Cream ice cream contains soy and wheat not listed on the Rocky Road packages, which could cause serious and potentially life-threatening reactions to allergic consumers.

The company says no illnesses have been reported so far.

The affected packages are marked Rocky Road but are capped with a Cookies 'n Cream lid and bear the code 022918576 on the pint package bottom. The packages were distributed in Texas and Louisiana to retailers and food service clients.

Blue Bell says consumers should return the packages to the place of purchase for refunds. Questions may be directed to 979-836-7977.

In 2015, unsanitary conditions at two Blue Bell facilities led to a listeria outbreak that killed three people, prompting a recall, an extensive decontamination effort and a federal probe.